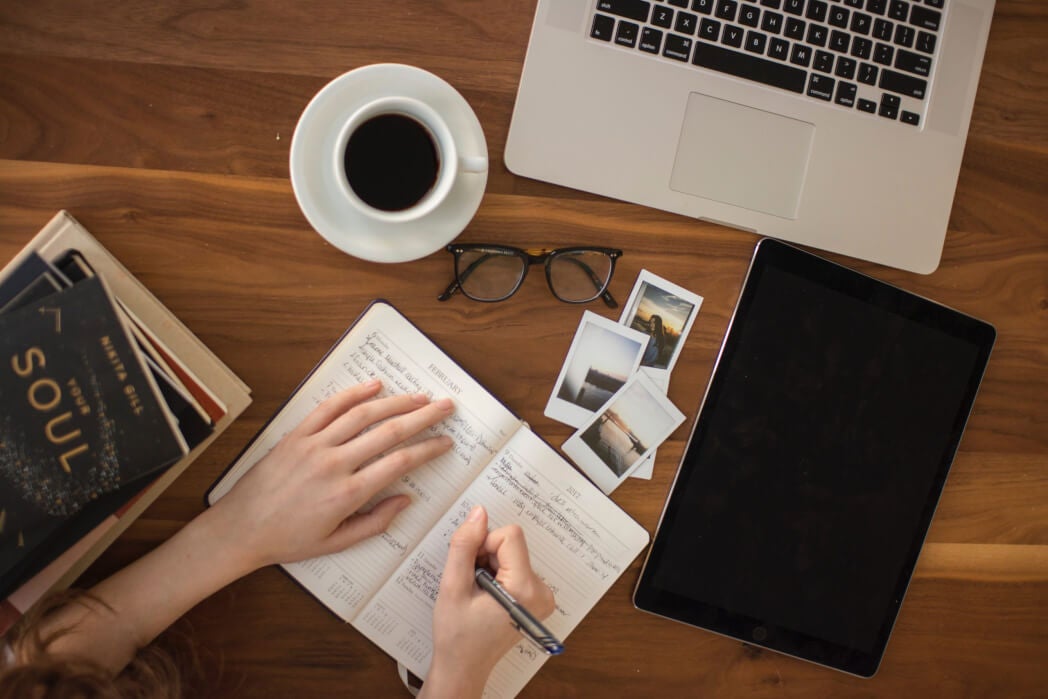 The invention of smartphones and tablets has revolutionized how people go about their every day-to-day life. One study conducted by the Pew Research Center recently discovered that over 5 billion people worldwide own mobile devices. That number is expected to continue to rise sharply over the coming years.

With so many internet-equipped devices out there, it comes as no surprise that the way we work, shop, play, and most recently, the way we learn, is continuously changing.

Online education isn't exactly new. With the invention of the internet, colleges began to adopt new electronic teaching methods as early as the late 1980s. However, this form of learning was exclusive and very expensive.

Now, in 2021, things are much different. The EdTech (education technology) industry is growing at a rate that it never has before. Currently, on average, the development team at Rootstrap is able to create and launch an educational app in 3-6 months, depending on the scope and complexity of the build.

At the rapid rate at which digital and online learning apps are being developed, it’s no surprise that education technology has exploded into a multibillion-dollar industry.

A Pivotal Time for EdTech

To say that the Covid-19 epidemic has had a profound effect on the education industry would be an understatement. Now more than ever, students (both young and old) are ditching the traditional classroom setting for digital platforms such as mobile applications.

The reasons for such a massive surge in education technology boils down to safety. Whether by mandate or by choice, many parents have chosen to enroll their children in online learning services rather than sending them back to school, where they could potentially contract and/or spread the Coronavirus.

Most eLearning programs incorporate EdTech apps, giving their creators a considerable boost in traffic and sales. But children are not the only ones utilizing these educational applications. Millions of adults are trying to avoid contact with the outside world. In turn, they are spending more time at home, giving them time to brush up on or learn new skills.

Below is a list of some of the most innovative and fastest-growing educational apps on the market today.

Khan Academy has been around for a while now. The non-profit organization launched in 2008 to provide "free, world-class education for anyone, anywhere." Since its creation, Khan Academy has grown from a tiny, single-man tutoring service to a global online learning platform with over 130 employees teaching in dozens of languages.

The Khan Academy app is becoming an essential tool for students all around the world. According to their website, the program works by allowing students to "practice at their own pace, first filling in gaps in their understanding and then accelerating their learning."

This method is particularly useful for students who have trouble keeping up with a traditional virtual learning environment. Online classrooms tend to be fast-paced. If a student misses a key point during a live discussion, they may struggle to grasp the overall lesson. Khan Academy helps to fill gaps in understanding subjects ranging from basic math to filmmaking.

Khan Academy is not just for students. Many teachers and school districts have begun to weave the app into their curriculum. Specific features within the Khan Academy app allow educators to track their students' progress and identify areas where additional instruction is needed.

edX is an innovative app that shares many similarities to Khan Academy. It, too, is a non-profit organization with a plethora of courses. However, while Khan started as a small one-person tutoring service, edX was created by MIT and Harvard universities.

edX is the perfect app for students who lead busy lifestyles and don't have the time for traditional classroom learning. The app allows its users to stream video classes or download and watch offline when internet access is not available.

Since edX is a non-profit organization, the app is free to download and use. No small feat, considering a user is receiving an education from some of the world's best and most prestigious universities. This excellent value has contributed significantly to the massive following that edX has amassed. While courses are available at no charge, students can opt to pay a small fee in exchange for a verified certificate of completion for each respective class.

It's no secret that MasterClass courses have exploded in popularity as of late. With thousands of available virtual lessons on nearly every subject imaginable, there is a MasterClass for everyone.

The creators of the MasterClass app have engineered a stand-out platform for electronic learning. Unlike most other eLearning platforms, which are typically taught by a professor that no one has ever heard of, MasterClass programs have the very best professionals in their respective fields of expertise. For example, who better to teach an acting class than Samuel L Jackson, or a cooking class than Gordon Ramsay. The appeal is obvious. Consumers want to learn from the pros.

MasterClass' rise to success is also partly due to its creative payment options. Individually, each MasterClass costs $90. While this may suit an individual looking to improve on a specific skill or trade, many people (especially millennials) are on a "journey of self-improvement." They want to learn to paint, cook, write and play an instrument all at the same time. MasterClass caters to these eager individuals with an affordable subscription plan.

For $15 per month (billed annually), MasterClass subscribers gain unlimited access to the ever-expanding library of virtual classes and lessons. Additionally, MasterClass will occasionally include "friend passes," allowing users to share the learning experience with a friend or family member, with hopes to get them invested in the MasterClass platform.

With fewer people utilizing libraries and bookstores, those seeking "self-help" information have taken to ebooks and mobile applications. One such application that has gained much attention recently is the Tony Robbins Breakthrough app.

Breakthrough is an app created by renowned American author and philanthropist Tony Robbins. The mobile application design helps its users realize their goals and identify the necessary steps to reach them. The app acts as a virtual life coach. Whether someone wants to improve their health, relationships, career, or financial standing, Breakthrough has the needed tools to help anyone make significant life changes.

With over 300 million users and counting, it isn't easy to find someone who hasn't at least tried Duolingo. Since its inception in 2011, Duolingo has become all but synonymous with learning a second language. For both iOS and Android users, the Duolingo app makes the top of the list in nearly every category.

Not surprising, given that the developers gave the app’s users the ability to learn essential language skills in a fun, game-like interface for free.

While this app is not a stand-alone language learning class, it is incredibly useful as a practice tool to sharpen one's comprehension and communication skills.

With mobile-friendly language courses available in English, Spanish, German, French, Italian, and Portuguese, Duolingo has become the largest and most popular language-learning app by a long shot.

Why EdTech Apps are Important

If the Coronavirus epidemic has brought about one positive, it has shown us that taking in knowledge doesn't have to be limited to reading textbooks and taking notes. EdTech apps have opened the door for new learning and sharing methods previously confined to classrooms and lecture halls.

The changes to virtual learning in recent years have received an overwhelmingly positive response. Education technology has the potential to reinvent the way humans learn. Apps like the ones mentioned above are proving that reaching that goal is much closer than we think.