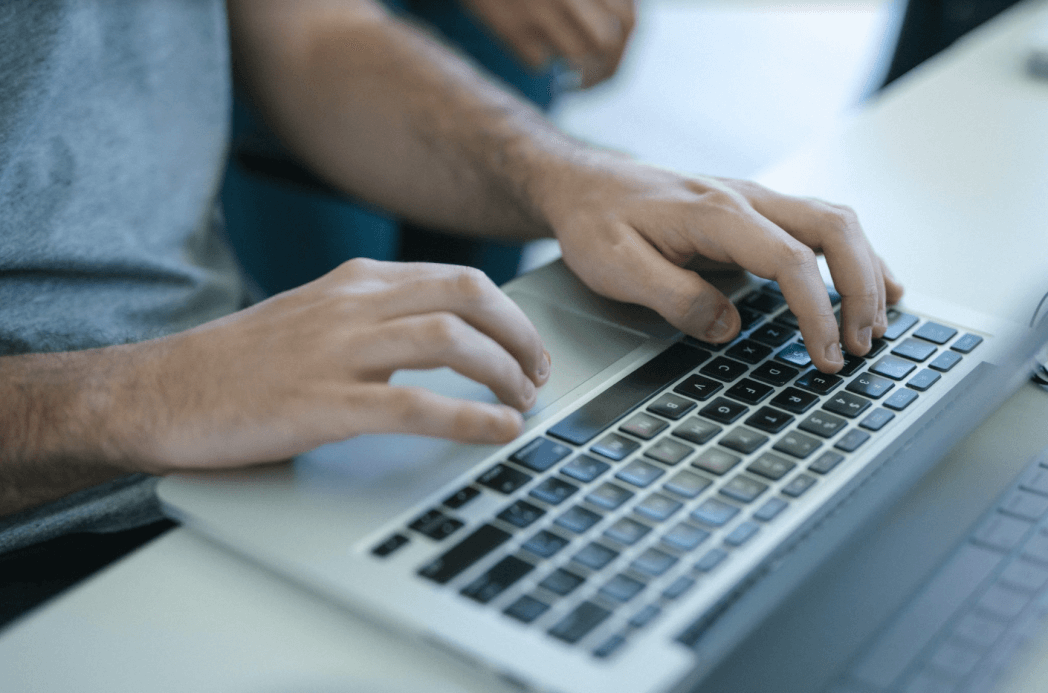 According to the Center for Performance Diagnostics on Server Gateway Queues, software testing should answer there important questions, including “Does the application perform as well as was intended and will be marketed; are there any potential flaws that will cause instability and system interruptions during the operation of the application; and what are the limitations of the application?”

Rootstrap is here to compare stress testing vs. load testing and define why both are key players in quality assurance.

What is Stress Testing?

The main objective is to ensure that none of the user data is distorted if a system shutdown occurs. The product should also return to its normal behavior once conditions return to normal levels.

What Does Stress Testing Accomplish?

Stress testing doesn’t just look at everyday loads for a product, but it pushes the product to its limits, evaluating how it performs under pressure.

A successful stress test will meet the following criteria:

When a stress test is done correctly, the development team will understand how the product behaves once it reaches the breaking point. Vulnerabilities will be exposed, as well as any possible exploits of security.

During stress testing, the relationship between the hardware and software is taken into consideration. Development teams want to see what features of the hardware negatively affect the endurance of the software.

Stress tests should also reveal any possible triggers that would result in a shutdown. Once these triggers are isolated, they can be rectified to better the product for future use.

Why Perform A Stress Test

There are several reasons a QA team should never skip over a stress test when gauging a software prototype’s performance.

Stress testing works to ensure that even if everything goes wrong, the product will not be rendered useless. Once a stress test is performed, a development team can have a clear idea of which failures are most likely to occur and what to do about them.

An error-free stress test will reveal common issues such as memory leaks and show how to protect the product. Developers focus on protecting the system from bots and scripts.

Any areas of vulnerabilities are brought to the foreground and thus strengthen the overall security of the system.

Stress test sessions explore a wide variety of issues that could happen and what to do about each of them. The data gathered from a stress test can help developers create plans of action should problems such as deadlocks or race attacks occur.

Assesses How System Recovers Under Stress

The stress test provides an overview of the recovery process after a load surge. Testers can get see what the prospective damage from a system shutdown would be.

What To Keep In Mind During A Stress Test

As with any kind of testing, there are some limitations. A stress test cannot furnish a completely accurate assessment of a product’s performance.

When performing a stress test, here are a few points to keep in mind:

Unfortunately, stress tests will never be 100% accurate. While the results are incredibly helpful, it’s hard to predict real-life circumstances. Even when those situations are modeled, they can only show so much.

Need To Be Continually Repeated

Similar to load tests, stress tests need to be continually repeated. Any new features or changes made on the back-end require an entirely new stress test to see the impact of the product’s changes. One small feature could be the tipping point of a system shutdown.

Stress tests require high user traffic simulations and need to be completed in a highly secure environment. This level of testing doesn’t come cheap. An advanced toolkit is used to isolate the test environment and control stress levels. Investing in additional tools for testing causes the price to increase as well.

Load testing falls under the umbrella of performance testing as well. Under real-life load conditions, a system’s performance, software product, or software application is tested before its release.

During this test, statistics are gathered about response times, resource utilization, and stability. This testing allows developers to fix any issues or errors within the product to ensure that its end users will not have any significant problems.

What Does Load Testing Accomplish?

Load testing determines the breaking point of the system or software application. This type of testing is essential because digital products must be built to deliver stable performance at any level as the company grows.

Attracting new users to a website or software uses valuable time and money for promotion and marketing endeavors. Due to anticipated growth from these investments, the project team must create a product that can handle an expanding number of users while maintaining a high-performance level for its existing ones.

With this in mind, a load test must meet the following criteria to be successful:

Requirements for a system are typically specified well in advance. During the load test, the product should prove that it meets these requirements and provides a stable user experience.

The load test exposes how much a product can handle before downtime, bottlenecks, or reduced function occur.

The test should reveal the intervals between shutdowns that occur once the system has reached its breaking point.

Why Perform A Load Test?

As with stress testing, load testing is a quality assurance best practice. Overall, load testing can improve efficiency by exposing defects and giving businesses a clear idea of any risks associated with the product.

Here are critical reasons for performing a load test:

Before the product is released, load testing allows companies to see how an increase in users will affect the system. They use this information to make small tweaks and changes to the product to handle larger loads.

Produces An Accurate Gauge Of Productivity

An awareness of the peak productivity level helps software teams accurately adjust the product during the user capacity planning process.

The results of load testing directly impact the user experience, so it’s no wonder that companies who perform them have high levels of customer satisfaction. This knowledge lowers the likelihood of user-related performance issues as they navigate a website.

Identifying problems in the early stages lower costs in the long run. When development teams have a clear grasp of issues that need to be amended, they won’t spend money on unnecessary hardware or software resources. Instead, they can make the most out of the resources they already have.

Poor performance is the number one thief of user conversions. A load test can help a project team optimize response time and modify other website aspects to make it more user-friendly.

Prepares The Product For Peak Periods

Seasonal traffic peaks can break even the most solid of products. Putting your product through load testing will help it be ready for seasonal increases in users during events like Black Friday or Christmas.

Development teams will feel confident in the system’s performance and can estimate and protect the product from shutdowns. It lowers the chance of system failure and any incident-specific costs it would take to get the system running again.

What To Keep In Mind When Performing A Load Test

As with stress tests, load tests are not devoid of folly. Load tests require extra resources and must be run throughout development.

When performing a load test, here are a few points to keep in mind:

Whenever a change is made, or a new feature is added, a load test must be re-done. Tests must be performed at each stage to get useful results and prove efficient.

Incorporating load testing lengthens the amount of time the product remains in the development phase. These delays could lead to the project team missing out on favorable market times or increasing overhead with each day the project is not released.

Load testing measures several factors such as response time, number of users, CPU/bandwidth usage, etc. To get clear insights on these factors, you need a robust toolkit. While the results are fantastic, this often results in purchasing time-consuming and costly toolkits.

Streamline Your Business With Rootstrap

Load testing and stress testing are keys to measuring a product’s capacity. If you want to make the most out of your software, you need to find a team with the experience to provide you comprehensive insights.

Creating an application that can handle what life throws at it is much easier said than done. Standards are changing every day, and many companies struggle to find apps that can effectively streamline their company’s processes.

Rootstrap creates mobile enterprise applications to provide businesses with custom apps that can fill their unique requirements. Useful, intuitive, efficient, and flexible apps are needed now more than ever, and Rootstrap is ready to fill that need.

Contact us to build a mobile app, website, or digital product to streamline your company and boost efficiency.