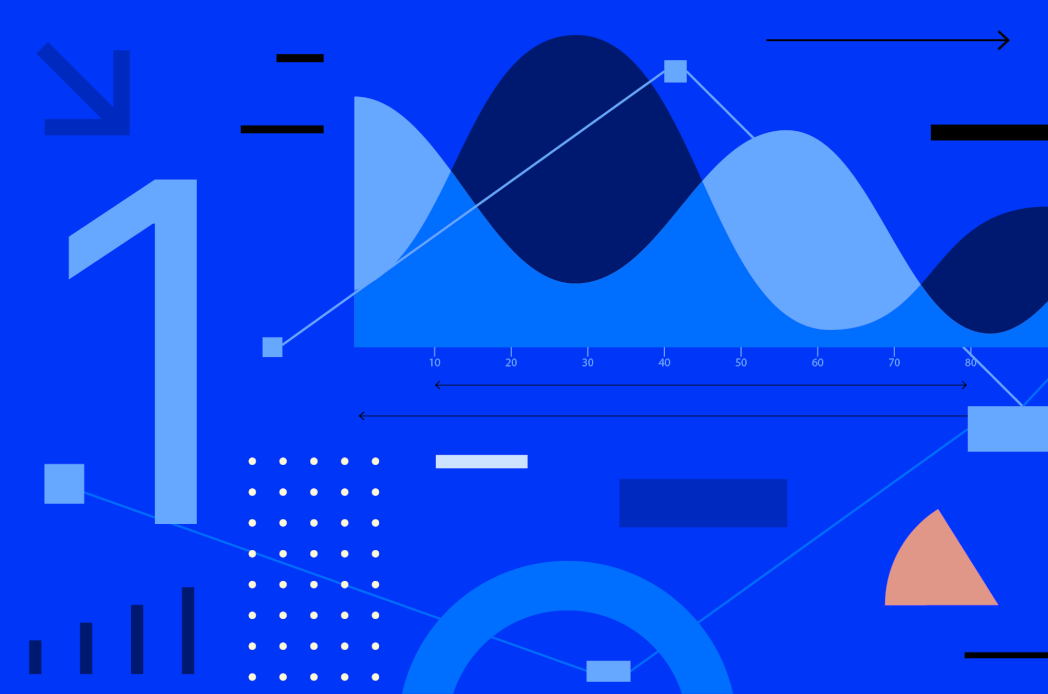 If you want to understand machine learning algorithms, it is very important to have basic statistical knowledge to understand what is behind them. Understanding how the algorithm operates gives you the possibility of configuring the model according to what you need, as well explaining with more confidence the results obtained from the execution of the model.

This series of articles presents a very brief summary that tries to list all basic statistical concepts necessary to face machine learning problems. The articles are presented in a schematic way since the main purpose is to start being familiar with terminologies and definitions that are going to be used in machine learning algorithms.

In this first section an outline of definitions about probability and matrices is provided.

Firstly, some probability terms are described. Those terms are being used then to explain the fundamentals of the algorithms.

Standard deviation: it is the square root of Var(X).  It is denoted as x

I.i.d (Identically independent distributed) random variables: when two random variables are identically (have the same probability distribution) and are mutually independent. Often this assumption is applied in machine learning algorithms in order to imply that all samples come from the same process which does not depend from past generated samples.

Basic knowledge about matrices is necessary in order to understand some of the math behind the algorithms and handle images.

Symmetric matrix: square matrix unchanged when it is transposed. A'=A

λ is a scalar and is called the eigenvalue of A

x̄ is the eigenvector belonging to  λ.

Any nonzero multiple of  x̄ will be an eigenvector.