How to manage dynamic settings in Django 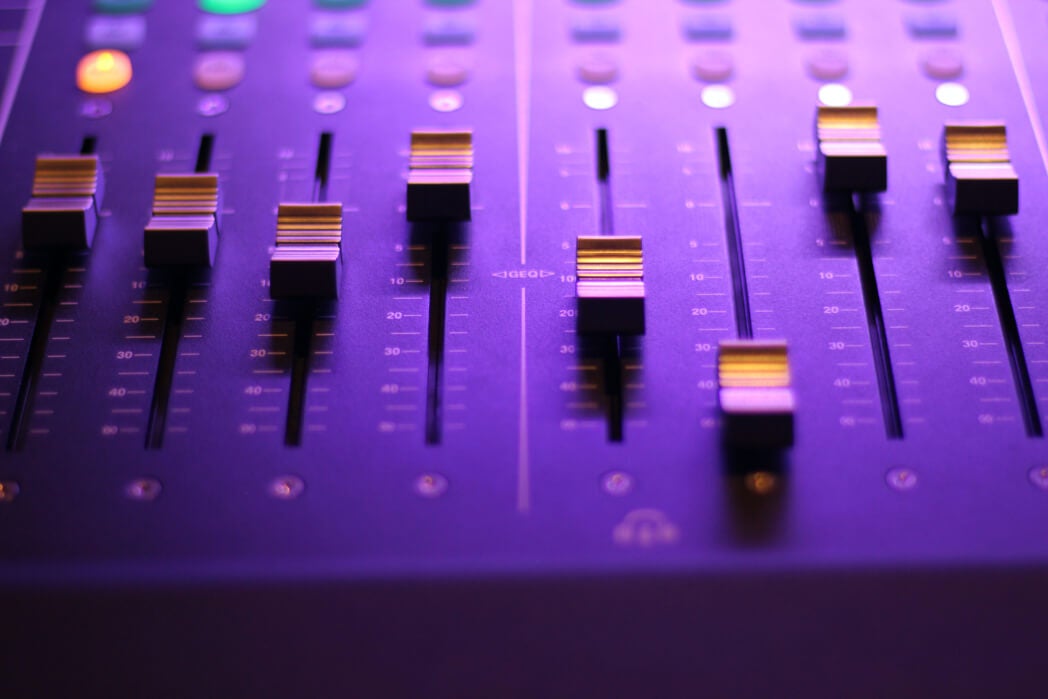 I recently finished working on a small project in Django when I realized that it could be improved greatly by adding a single feature. There were a few functionalities depending directly on constant values defined in the settings file but given their nature, it seemed like a good idea to be able to modify them on runtime. This way the application's behavior could be altered without having to edit its settings file and deploy the project again.

After doing some research on the topic I learned that there are a few libraries that provide an implementation to handle editable or dynamic settings, but I felt they are a little overkill for the purposes of this project. Given that, I decided to implement my own solution which is simpler than the ones that are already implemented.

The project included a couple of periodic tasks running with Celery and I wanted to be able to edit those tasks' schedules, in this case, the solution was very straightforward thanks to django-celery-beat.

Django-celery-beat is a library for Django that provides us with models for periodic tasks and models that help us to define and modify when and how those tasks will be executed; having a great degree of freedom. It can be done through code or the Django admin page, which results to be very helpful.

Using a model to store configurations

The fundamental idea is to define a model and use its fields to store the values that will be used as settings to determine the behavior of certain functionalities instead of using the settings file. Given the fact that we want the settings to be consistent wherever we read them from in the code, it would be convenient to have only one instance of this model, in other words, an implementation of the Singleton design pattern. Technically we won't be implementing a singleton, but for our purposes it will be the same.

First, we will define an abstract model that will be the basis for our settings model and that will provide the basic behavior:

As previously stated, this implementation does not correspond to the Singleton pattern because it is possible for multiple instances of the model to exist at the same time, but it guarantees that in any moment at most one register associated to [.c-inline-code]Singleton[.c-inline-code] can exist in the database, which gives us the consistency that we wanted.

Personally, I recommend assigning a default value to every field in order to have a default configuration set. Now we can register this model in the admin page and modify it from the Django admin page.

A couple of things to keep in mind

A simple implementation was proposed to be able to modify a project's configuration on runtime. While this implementation has clear limitations it is worth mentioning that when it is combined with django-celery-beat it provides an easy and effective solution to customize a Django application's functionality.

If the proposed solution does not fit the reader's needs here is a list of existing Django libraries that could be useful.

The code presented in this article is based on the one in this following blog post.

Django
Python
dynamic-settings
Back to Blog