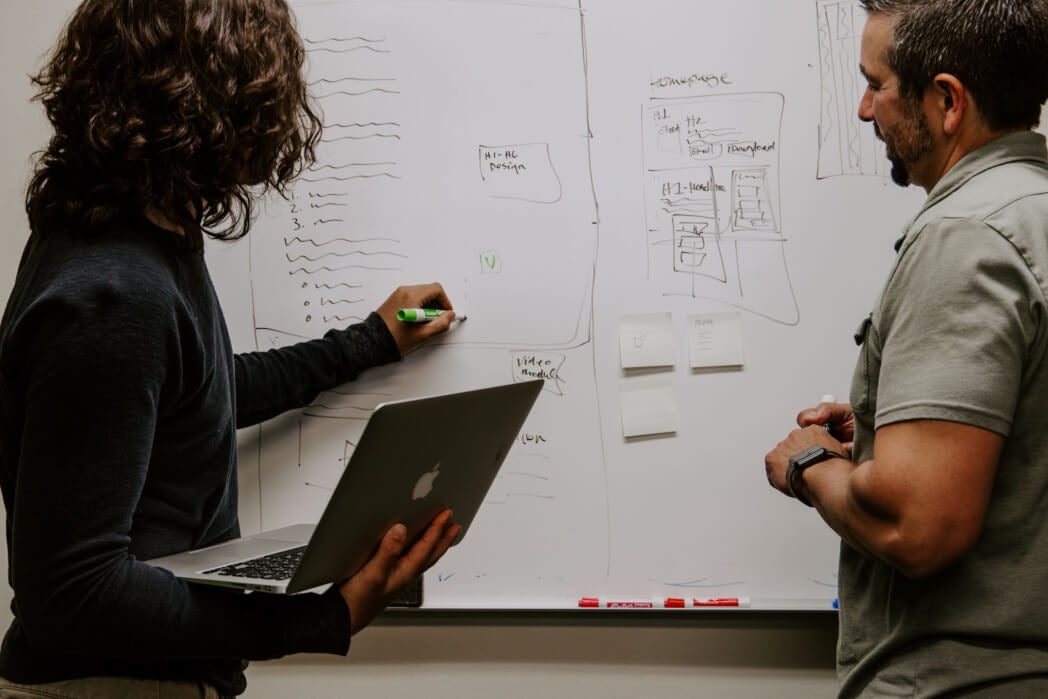 At the beginning of a project, a roadmap is put in place to determine budget and time constraints, as well as any necessary features needed during the product development process.

To keep in line with a project's budget and timeline requirements, it's important that any incorporated features must be valuable for the end-users, and not solely for internal teams or clients.

This article highlights a simple and effective tool that can be used to prioritize necessary features based solely on users’ needs. The Kano Model can help identify if a certain functionality or feature is worth the time and investment needed to bring it to life.

How The Kano Model Works

After estimating all of the requested features, we realized that if the client decided to add each one to the build, the scope of the project would increase considerably, and without us knowing for sure if these features would be beneficial to the end-users.

To combat this, we decided to apply the Kano Model to help us identify which features are valued most by our target audience, as well as those not currently being utilized by any competitors in the market.

This effective model classifies user preferences into four categories and provides techniques to help determine users' satisfaction with the product features on offer. It does this by assessing two measures for each feature: satisfaction and sentiment.

The response to these two measures will then fall into one of the following four categories, depending on how users react to the provided level of functionality:

It’s not advisable to test more than 10-15 features at the same time, as there is a danger of overwhelming users with a longwinded survey.

Also, it’s best to have a minimum audience of 15 users (that are going to use the product and belong to the target audience of the solution), to ensure that your info is as accurate as possible across a wide-ranging audience.

To streamline the process, your survey should have a particular structure to ensure you receive valuable feedback from your audience. Each potential feature should come with the following questions:

The first question is called the functional form and the second one is the dysfunctional form These are not open-ended questions, though, as the possible answers are:

To analyze the results of your survey, you can follow these steps set out by the Kano Model. After analyzing all the information surveyed by our potential users, we learned that the most common way to prioritize the features in question is to follow this order:

When analyzing this chart, F1 - F6 is the example feature we would like to prioritize. You can see that both F1 & F4 are mostly positioned in the attractive quadrant, but they are also in the performance quadrant circle. This shows that these two features were the most valued by the surveyed users.

The chart also shows that the F4 bubble is bigger than that of F1, and this is because the importance that users gave to the F4 is higher than that of F1. It’s also important to highlight the comparison here between F5 and F2.

Although both functionalities are in the attractive quadrant and the F2 bubble is larger than F5, as the last one mentioned is higher in the quadrant, this shows that this feature gives greater satisfaction to users, even though they considered it less important.

Therefore, if a prioritization based on the needs of the users had to be given, it would be the following:

What We Learned From Using Kano

It can be beneficial to test a questionnaire with your internal team before sending it out to your target audience. If a questionnaire is not clear, or if there is too much information, it can be challenging for certain users.

It can also help to include an additional question to the model after the functional/dysfunctional pairing. This is an important addition as it asks users their opinion on the importance of a given feature. This can help to distinguish between features to see which are proving to be relevant to the end-users.

This additional question helped us to realize that internal teams and clients often consider certain features as a must, but in reality, they are not expected or in demand by the final users. It's not uncommon for users to value features that a client or developer deems not so important.

This is why it’s always good to prioritize features based solely on the needs of the end-users, as it will help to satisfy them and generate a greater conversion rate. It can also help to determine what features to develop first, starting with those most valued by the all-important target audience. This approach can help reduce the scope of a project and save money over the product and development lifecycle.