An in-depth look into how Neural Networks work 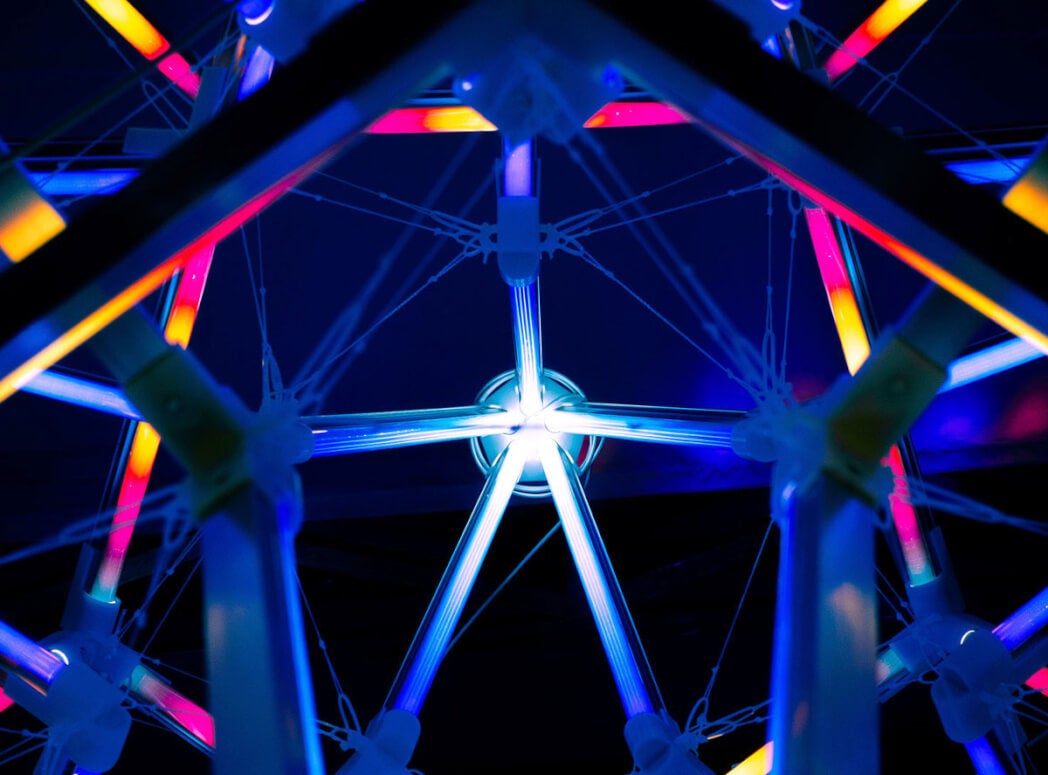 We have previously examined what Machine Learning (ML) and Artificial Intelligence (AI) are all about, and how they effectively operate with one another.

In this latest article, we take a step into another fascinating direction of AI, which is known as Neural Networks, or NNs for short.

Here, we will examine the following:

Interested in working with AI and Machine learning? We're hiring!

What Is A Neural Network?

In broad terms, a Neural Network (NN) can be defined as follows:

“They are computing systems with interconnected nodes that work much like neurons in the human brain. Using algorithms, they can recognize hidden patterns and correlations in raw data, cluster and classify it, and – over time – continuously learn and improve.”

At the core of any NN is what is known as the “Neuron.” These can be viewed as the underlying foundation of the human brain and the Central Nervous System (CNS), which includes the spinal cord.

Although it is difficult to get an exact number, neuroscientists have estimated that there are well over 100 billion Neurons that are in existence in any individual.

The basic objective of these cells is to receive all of the inputs from the external environment and convert these into various types of electrical signals that can be processed by the human brain for our thought and reasoning processes.

The Neurons are also responsible for sending commands and instructions to our body muscles so that they can move in the appropriate fashion.

The development of Neurons is an ongoing process and is known as “Neurogenesis.” These cells do not remain in a static state as they are always continuing to evolve even well into the late years of adulthood.

Components of a Neuron

The Neuron is made of three key components:

The Dendrites is where the Neuron receives its input from the outside world.

The Axon/Soma is where the output of one Neuron is delivered to the next Neuron.  In this regard, these cells don’t operate on their own, they are very interdependent amongst one another.

The way that this communication process occurs is known as the “Action Potential”, where the messages are merely electrical charges.

The Dendrite also extends out, like branches from a tree. These are known as “Spines” and their primary role is to facilitate the communications process of the Neurons.

The primary goal of any NN system is to replicate the Neuron as much as possible, even including the three components just described.

Like Machine Learning, NNs try to make some prediction (which is known as the “Output”) based upon the input that it is being fed. There are three main types of NN systems:

The FNN is often deemed to be the most basic type of NN. In this model, information and data collected from the outside world (typically large-scale datasets) travels in one direction - from the input to the output. While there could be hidden layers in between also.

This is considered to be a step up from the FNN where the same process is repeated in an iterative fashion, but the key difference is the output does not strictly depend on the input it is being fed into it.

Instead, it is heavily dependent upon the reliability of the former processes that have just transpired. This kind of NN is used quite a bit today when it comes to Natural Language Processing in Chatbots.

The complexity of the network increases with each layer with each being able to identify specific portions of the image.

How A Neural Network System Works

NN systems can be quite complex with the main factor being the application that it is serving. To illustrate how it works, we can look at a very simple example.

Imagine a financial trader wanting to predict as many future prices as possible. The input will consist of prices of a wide range of stocks and many industries. At the Hidden Layer stage, different correlations and trends will be discovered and sent forward.

The output will be the anticipated price(s) that have been computed based on permutations and/or variables provided. This is typically done using the principles of high-level statistics, such as Monte Carlo and Bayesian techniques.

An NN system will keep learning on a real-time basis so it does not go “stale”. Using our example, it needs to be fed massive amounts of pricing data daily, so it can adapt to different financial market conditions to yield an accurate and predicted price level.

Nerual network systems can be used to solve the unique needs of the following applications:

Neural networks are a key component of AI, most notably, machine and deep learning, as they reflect how the human brain operates, providing computer programs with the ability to solve problems and recognize patterns.

These networks can learn in real-time and help us make everyday decisions. They have unmatched numerical strengths with the capabilities to perform multiple jobs and tasks.

If you are interested in learning about another innovative area of AI, check out our primer into Computer Vision.