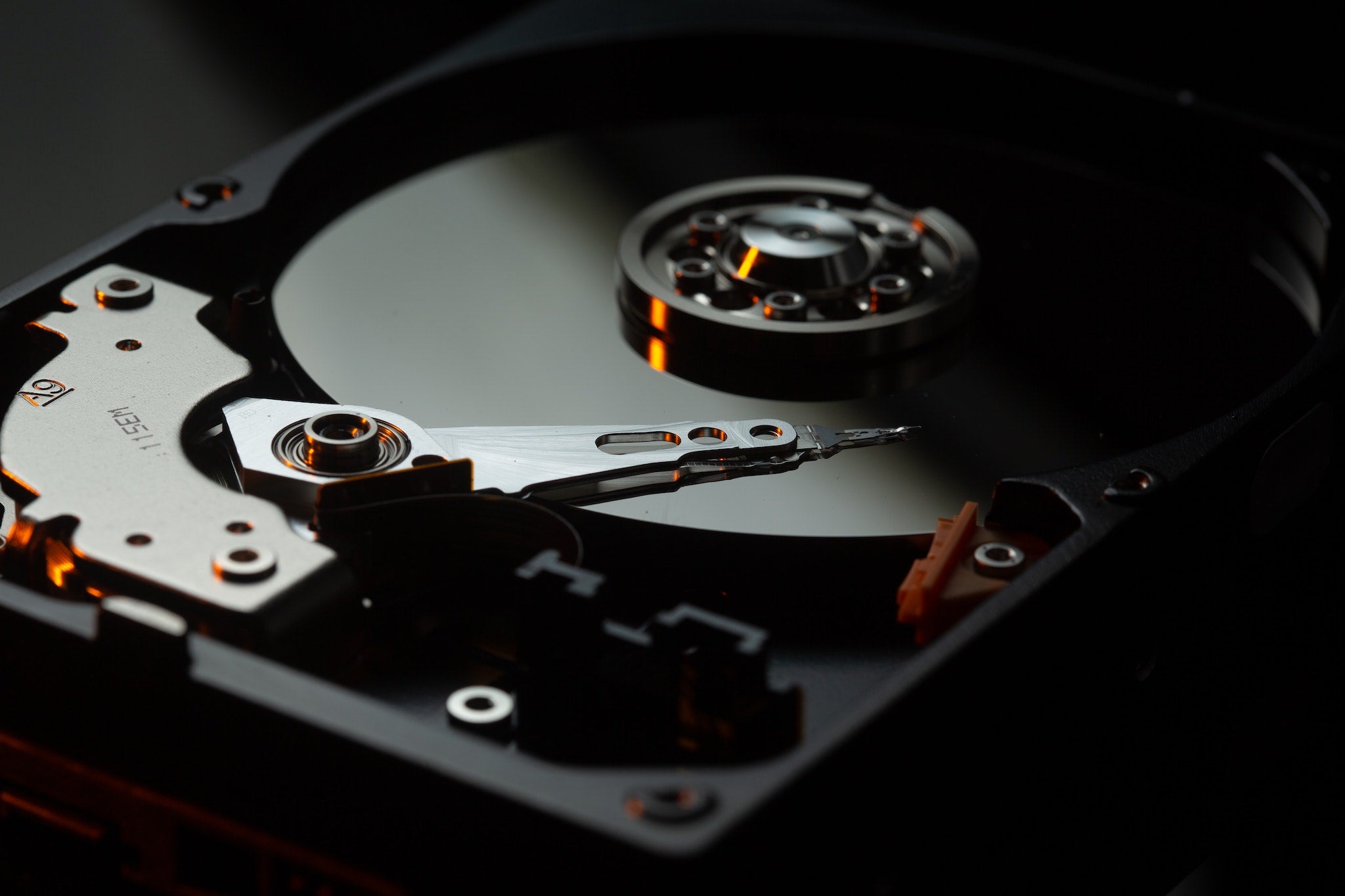 Handling data is a big part of developing applications with Django. To do that, we use Django's ORM, from retrieving a specific set of instances to updating several rows in the database.

It's no surprise then that the way we make those queries can significantly impact our app's performance. So, in this blog post, we will look into some valuable functionalities provided by Django.

We will also provide some best practices to keep in mind when writing our queries and how we can combine them to maximize the efficiency of our application.

A queryset is a collection of data from the database. The Django ORM allows us to easily make queries in Python without the need of using the SQL language.

Querysets are lazy, meaning that just creating a queryset does not trigger any database hits. You can add filters and modify the same queryset many times, but it will only access the database once it needs to be evaluated.

In this example, even though we create and manipulate the queryset more than once, the only time when Django accesses the database is in the print function.

Each queryset contains a cache to minimize database access:

Django provides an explain function that shows the execution plan of the queryset:

This is useful when you want to analyze queries that you may need to optimize.

The following is a list of good practices to take into consideration to be efficient when using querysets:

Next, we will show a defined reality and introduce examples for all concepts. After that, we will go into more detail regarding best practices.

Our reality example here is the Target app:

The following is an example image of matching targets with the intersecting area and the same topic:

The following is a simple diagram showing the models and relationships:

Here are the models defined from reality example:

Option 2 (the Django DEBUG setting must be set to True)

connection.queries will display a list of dictionaries with the following keys:

All queries executed since the start of the session will be listed; it doesn't matter when the connection module was imported. If at any point you want to clear the queries list, you can use the [.c-inline-code]reset_queries[.c-inline-code] function:

As a rule of thumb, if you only want to know how many elements are in a queryset, it's best to use the queryset count function instead of using [.c-inline-code]len(queryset)[.c-inline-code], except if the queryset was already evaluated. In that case, the count will return the len of the queryset's cached value).

For example, let's try to fetch how many users we have in our database:

As you can see, using [.c-inline-code]len(queryset)[.c-inline-code] first evaluates the queryset, so it fetches all the users and then calculates the length of the collection.

In contrast, when using the count function, the users are counted at the database level, which is more efficient memory-wise since you avoid every user instance being loaded into memory and is also generally faster.

Sometimes, you may want to use only a specific subset of fields from a model. In those cases, it may be a good idea to only get those fields for every row in the database, so you avoid fetching and loading into memory data that you will not use.

As how there are many options. Using our previous example with the user model, let’s say you want to retrieve only the id and email fields; you could use:

As you can see, all the options presented execute the same SQL statement under the hood. The difference is that one returns a list of dictionaries and the other a list of tuples, with the last one a list of model instances.

It’s worth noting that you can still access fields other than id and email in the instances fetched with only, but a different SQL query will be triggered specifically to fetch the value of that field if you do so.

In case you want to select all the fields except a minor subset of them, you can use defer.

Empty queryset without hitting the database

In some specific cases, you could need an empty queryset, and a natural solution for this would be to make a queryset using a filter with the condition that no model instances could meet.

This would not be the best way since you could still hit the database at least once to evaluate the queryset.

The best way would be using the querysets none function, which provides you with an empty queryset without triggering any database hits. But, if you need to use a filter to generate your empty queryset, you can use the condition [.c-inline-code]pk__in=[][.c-inline-code], any model instance can’t meet this condition, and the ORM is smart enough to realize this and not make any hits to the database.

Let’s try with an example from our reality:

As mentioned before, when working with several instances, it’s better to use bulk operations to reduce the number of hits to the database.

As an example, if we want to create several users, we can do the following:

This works but we are hitting the database 3 times. With [.c-inline-code]bulk_create[.c-inline-code], we can do the very same thing hitting only once, defining a list of objects:

In the same way, we can use [.c-inline-code]bulk_update[.c-inline-code], but in this case, we must have a list of user objects already created in the database. Suppose we want this for each user that has a name but doesn’t have a username:

This is a solution to get this done:

In this section, we will describe different queries examples to show efficient ways of addressing them. We will describe each case in natural language, then present the queryset and finally show the resultant SQL query.

As mentioned, if possible it's recommended to delegate computations to the database instead of doing them directly in memory.

F expressions help us to do precisely that, allowing us to reference database fields and letting the database handle operations with that value.

For example in the following query:

Filters all targets that have an updated_at value posterior to their created_at value, but the value of updated_at is never loaded into memory, it's just referenced so the database can use it in the comparison:

As we can see in the generated SQL:

This would require at least 2 hits to the database, but using F expressions we can do it in just one:

This generates the following SQL query:

Q objects represent conditions that can be used in database queries. They are helpful not only because they let you reuse conditions in multiple questions but also because they can be combined to express complex conditions.

A common use case for Q objects is defining an OR condition for a filter. As an example, let’s retrieve the targets whose topic is “Sports” or that contains the word sport in their title:

The generated SQL is as follows:

Imagine if we need to print for each target: the target title, and then the email of the corresponding owner user. This can be a solution:

This is a working solution, but how many times does it access the database? Imagine that N is the number of targets in the system:

That is a total of N + 1 hits. As mentioned, it’s important to reduce the number of hits to the database. If N is a huge number, then we are accessing it a lot of times and this will generate a performance issue. This is known as the N + 1 problem.

Continuing the example, the solution would be this:

Now we need to print for each user: the user id and the emails of the related users that matched with him (remember we have the [.c-inline-code]mateched_users[.c-inline-code] relationship). Let’s see the definition in the Django docs:

This returns a [.c-inline-code]QuerySet[.c-inline-code] that will automatically retrieve, in a single batch, related objects for each of the specified lookups.

So, it has the same purpose as [.c-inline-code]select_related[.c-inline-code] but it has a different strategy. The solution to the mentioned problem using the function is this:

This function accesses two times to the database:

If we didn't use the [.c-inline-code]prefetch_related[.c-inline-code] function in the previous solution, we would have the database accessed N + 1 times (bein

Python
Software Development
Back to Blog