What is Sharding and How is it Helping Blockchain Protocols? 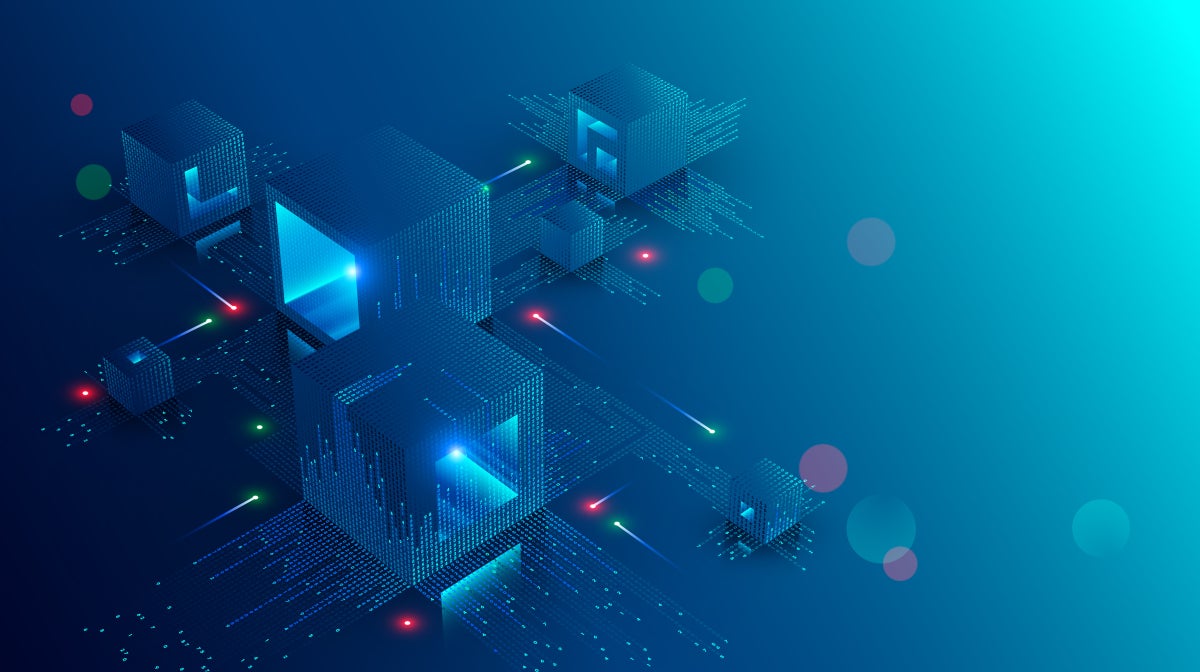 It’s common knowledge that Ethereum has scalability problems in terms of the time and cost that it takes to carry out a transaction. For example, to buy an NFT on the Ethereum network, the gas fee can amount to up to 100 dollars.

The lack of scalability with blockchains is a recurring one, although they are being implemented in a growing number of pilot programs for anything from international financial transactions to the administration of supply chains.

For this reason, the developer community is developing a multi-phase upgrade to improve blockchain scalability and capacity, called Sharding.

Sharding is a method of database partitioning that is utilized by blockchain organizations to increase scalability. This enables them to execute a greater number of transactions per second.

Sharding is a process that divides the whole network of a blockchain organization into several smaller networks, referred to as "shards." Because it contains data that is unique to it, one shard stands out as unique and independent of other shards.

In this breakdown of Sharing, we will explore the following:

Sharding is simply a partitioning technique used to distribute the computational and storage effort across a peer-to-peer (P2P) network so that each node isn't tasked with handling the transactional load for the whole network. Instead, each node only keeps data about its division or shard.

A shard's information may still be shared around other nodes, keeping the ledger safe and decentralized because every node can still view every ledger entry; they just don't process and retain every piece of data.

In the context of sharding blockchain projects, this means chopping up enormous data tables into more manageable chunks that are referred to as shards.

Each shard has its own data, which distinguishes it from the other shards and makes it unique. Sharding has the potential to make latency reductions possible and to prevent excess data.

The best example to properly explain sharding is the Ethereum Network. It is interesting to note that the fundamental concept behind Ethereum centered on more than just the need to develop a new currency.

The Ethereum Use Case

To foster a new ecosystem consisting of decentralized apps, the developers behind Ethereum had the idea to create a platform that can host, manage, and grow the use cases of dApps across a variety of industries.

As a result, the Ethereum ecosystem requires the capacity as well as the resources necessary for the processing and storage of large amounts of data.

At the moment, Ethereum lacks the necessary facilities to store and protect massive amounts of data. Sharding, on the other hand, presents Ethereum with an opportunity to devise a workable solution to the issue of scalability.

You may explain sharding in layman's terms by describing it as the process of scaling programs to the point where they can accommodate additional data.

How does Sharding work?

Sharding facilitates the safe distribution of data storage requirements, which in turn makes rollups even more cost-effective and simplifies the operation of nodes. They make it possible for layer 2 solutions to make use of the security offered by Ethereum while yet maintaining lower transaction fees.

More than three thousand decentralized applications (dApps) are now operational on the Ethereum blockchain, which strongly suggests the requirement for scalability via sharding.

Sharding can help divide the network into smaller modules or partitions, each of which can greatly increase the network’s TPS. Even if the process of sharding appears to be straightforward, there are quite a few essential components and features involved:

Each node in a blockchain network is responsible for processing or managing the entirety of the transaction volumes that occur inside the network. The nodes that make up a blockchain are entirely autonomous entities that are tasked with the duty of preserving and storing all of the data that is generated by a decentralized network.

To put it another way, each node is responsible for storing crucial data, like account balances and a record of previous transactions. Every node in a blockchain network is required to handle all of the activities, data, and transactions that take place on the network. This requirement was put in place when the networks were designed.

The transaction processing is significantly slowed down by this approach; yet, the security of a blockchain is maintained since each transaction is stored on each node. The slow rates at which transactions may be processed are not an encouraging sign for a future in which blockchain technology will be responsible for millions of transactions.

The transactional burden of a blockchain network may be partitioned or spread out via sharding, which can be helpful since it means that each node in the network does not need to manage or process the entirety of the blockchain's workload. The workload is divided up into sections, or shards, so that it may be managed more efficiently by using sharding.

The horizontal partitioning of databases may be used to do sharding, and this can be done by dividing the rows into sections. The rows, which are referred to as shards, are conceived according to their features.

One shard, for instance, could be tasked with the duty of storing the history of transactions and the current state of a particular category of address.

Additionally, shards could likely be partitioned according to the kind of digital asset that is kept in each of them. It's possible that using a combination of shards will make it possible to conduct transactions involving that digital asset.

Why is Sharding Important?

Blockchain networks are only capable of processing a limited number of transactions at once because all nodes need to establish a consensus on the legitimacy of a transaction before it can be processed.

Every node in the blockchain will typically retain the whole history of the blockchain and will process every transaction. It is because of this that blockchain networks such as Ethereum and Bitcoin may be described as "decentralized."

Because every full node has its copy of the network's full history, it is far more difficult for hostile actors to take control of the network and potentially undo or modify transactions. Maintaining blockchain decentralization and security, however, comes at the expense of the technology's scalability.

Sharded blockchains enable nodes to avoid downloading the whole history of the blockchain or validating every transaction that passes through the network. This improves the performance of the network and makes it possible for blockchains to grow to handle a greater number of users.

The most important advantage of applying sharding to a blockchain is an increase in its scalability. A blockchain can link additional nodes and store greater information through the use of sharding, all without significantly slowing down transaction times.

This has the potential to hasten the implementation of blockchain technology across a variety of industries, not the least of which is the financial industry. Fintech businesses that use blockchain technology may find it easier to compete with centralized payment systems if transactions can be completed more quickly.

The increased network involvement and improved accessibility to users are two additional benefits that may be derived from sharding. It is anticipated that Ethereum's sharding would reduce the amount of hardware required to run a client, making it viable to do so on a consumer device such as a personal computer or even a mobile phone. As a result, more individuals will have the opportunity to participate in the network.

It is essential to keep in mind that the application of sharding to blockchain networks is only in the preliminary testing phase at this point. The advantages of sharding are not guaranteed, and there is a possibility that it will pose some danger.

The possibility of one shard being taken over or of one shard overriding another is one of the security issues. Because of this, there is a possibility that some or all of the information could be lost, or that malicious shards will enter corrupted data into the network.

The question of safety has emerged as one of the most significant problems associated with the procedure.

Even though each shard is independent and only processes the data that pertains to itself, there is a security risk associated with the possibility of the shards becoming corrupted. This could happen if one shard were to take control of another shard, which would result in the loss of information or data.

If we consider each shard to be its own blockchain network, complete with its own set of authorized users and data, then a hacker or a cyber assault can gain control of a shard. After that, fraudulent transactions might be introduced by the attacker.

However, the decentralized cryptocurrency Ethereum is at the forefront of research on sharding as a potential answer to problems with scalability and latency. The possibility of a shard assault has been mitigated on Ethereum by randomly allocating nodes to certain shards and continually reassigning them at random intervals.

This practice is ongoing. Because the samples are selected at random, it will be difficult for hackers to determine when and where to corrupt a shard.

Work can be more effectively distributed throughout a blockchain network if it is first sharded and then distributed.

The deployment of sharding in real-world applications, such as the Ethereum Beacon Chain, makes a compelling argument for the expansion of sharding-related initiatives in the years to come.

To obtain the most desired results, it is necessary, despite this fact, to work toward the optimization of the procedure and the resolution of any obstacles that may arise.