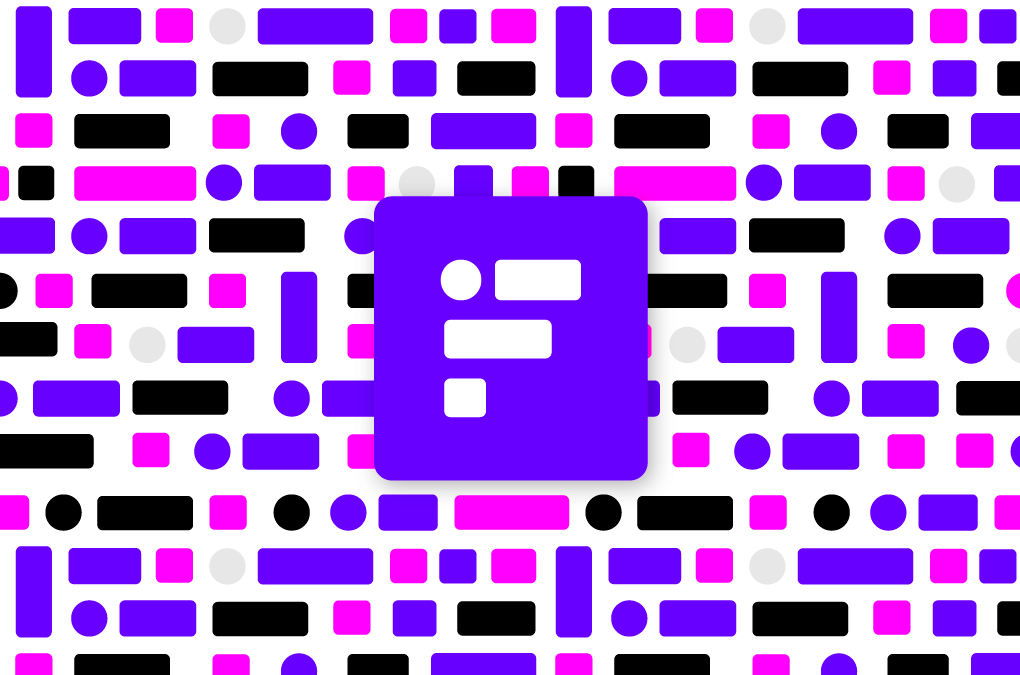 Yet Another Active Form | Using form objects in Rails Apps

Introducing Yet Another Active Form yaaf, a gem to ease the usage of the form object pattern in rails apps.

The form object pattern is widely used across Rails apps, and yet we tend to write these form objects in different ways from project to project.

Most of the time, they don't even have the same interface across form objects in the same app.

We also tend to write validations twice, in the model and in the form object, just so that the form object has the errors and the view can display them.

Well, I can say that most of our in-house form objects make good use of database transactions. But I bet we rarely provide the controller the ability to use a banged method, expecting it to raise an error if things go south.

Business logic is present everywhere in your app, controllers, models, helpers (some hardcore scenarios might include Rails initializers), but is that right? Many times we find ourselves with the need to add business logic around the creation of an object, such as sending an email, updating other records or even calling an external service. We know that the controller is not a good place, and the model would be terrible as well because it violates SRP. So we end up creating several service objects and throwing the business logic there as if it were a trashcan.

use yaaf, it solves all of that in an easy way, let me explain:

Benefit of Using Yet Another Active Form

Using yaaf will allow you to standardize your form object definitions across your project's production code.

Drawbacks of Yet Another Active Form

If you would rather have controllers deal with all these responsibilities, then it's fine to keep doing it, you may not need yaaf if that's the case.

Are you a service-objects-for-all person? Then you might feel better writing service objects rather than form objects.

If you work with Java, well you won't want to use this.

The Background to Yet Another Active Form

We have been using this very same approach on a production app for almost a year now, more than 10 form objects written this way, and it has served us well. That's why we decided to extract it to a gem. (yaaf is no more than 64 lines currently, and we need no more)

Big thanks to @santib for shaping up this gem from its very beginning.