How to manage styles in React Native with our useStyles hook 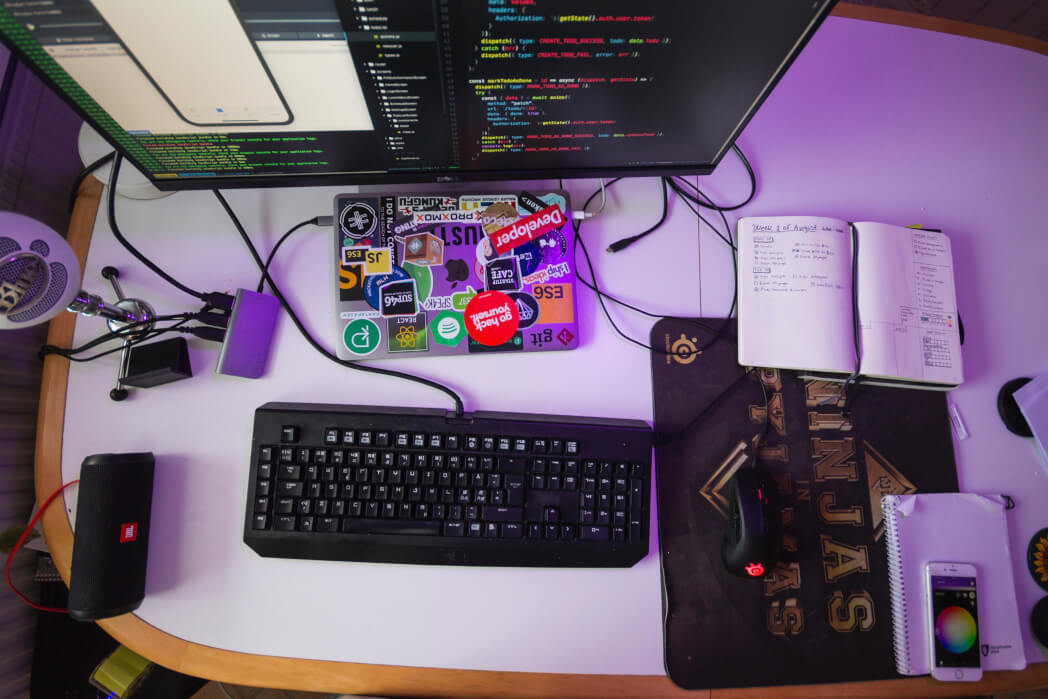 Does anyone know how to properly manage styles in React Native? I don't.

I have been working with this framework for a couple of years now and couldn't get a concise way of using styles. This last year I've tried some libraries with novel concepts as Styled Components, but I couldn't get used to them. As a result of this dissatisfaction with the current alternatives, useStyles was born.

What is useStyles and how can it help me?

Organizing styles in React Native can be tricky, a headache if you don't apply good programming practices. useStyles comes with the purpose of ​​alleviating this burden by providing the tools so that you can generate applications where the styles have their own place and can reside harmoniously with the components.

If we summarize what useStyles does: it is a hook, which allows you to consume the styles of your application in a simple, clean, and efficient way. So if the idea of ​​improving the way you write your styles and generating cleaner applications is appealing, I invite you to visit the repository and try it out for yourself.

The following example shows how we would apply styles natively to generate a simple container with text inside.

Seen this way, it doesn't look like bad code, does it? Now, what happens when the component starts to grow.

As you can see, our clean component began to be slowly eaten by our ugly styles. While there are many ways to improve this code, since React Native does not have a clear and simple way to handle styles, these bad practices get pretty common.

Now let's implement the same but with useStyles:

Excuse me 😢. My eyes were filled with joy when I saw this organized code. Sniff. Maybe this reminds you of CSS styles. Although useStyles is inspired by CSS classes, this is a solution created especially for React Native; it has little to do with how CSS works.

We are not going to analyze in detail each one of the functionalities, for that, you can consult the repository. But in summary, they can be explained as follows:

useStyles is a library created with the purpose of solving a recurring problem that developers usually have in React Native: disorganized and invasive styles in our components. With useStyles we use a hook to consume the styles, which gives us a simple, clean, and efficient interface.

You're invited to check the repository to see what else you can do with useStyles and check that this library will really ease your work as a developer. Of course, any contribution is welcome.

React Native
hooks
Back to Blog