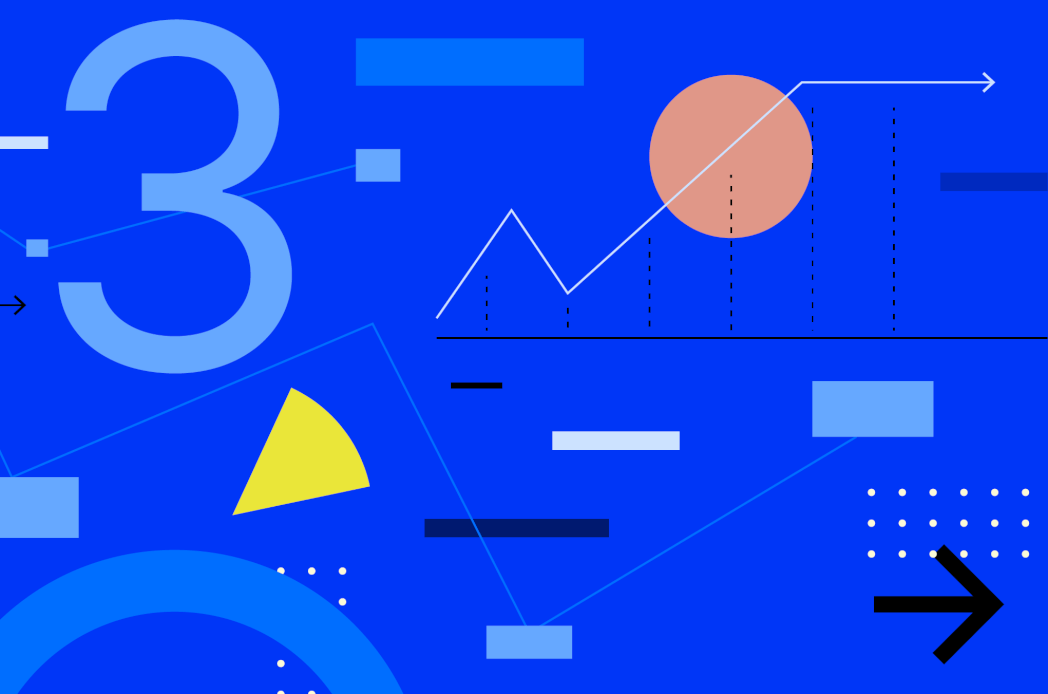 In this article you can find explanations for statistical concepts such as Statistical hypothesis test, used for answering questions about sample data and validating assumptions. In addition, it is provided a list of concepts regarding sampling distribution. Finally, we discuss the relationship between variance and bias.

States a hypothesis that provides the confidence level for the calculation of a quantity under a certain assumption. Commonly, the assumption to be tested is based on a comparison between two statistical data or a sample against the population parameter. The result of the test allows us to interpret whether the assumption holds or has been violated. The assumption of a statistical test is called the null hypothesis or H0.

Type error I and II

Two different types of errors (type I and type II) are presented. Since p-value is based on probability, there is always a chance of making a mistake about the conclusion of accepting or rejecting the null hypothesis. The chances of making these errors are inversely proportional: it means that if type I error rate increases, type II error rate decreases, and vice versa.

Sometimes we have a lot of data, so we cannot use all the data. Therefore, we use sampling to extract a group of data from the total.

Sample size: do not get confused, larger populations do not require larger samples.

Stratified random sample: divides the sampling frame into subsets before the sample is selected.

Sample size condition to be normal distributed: in function of k4, kurtosis

Control limits - set boundaries that determine whether a process should be stopped or allowed to continue in a control chart. It is a graph in function of time.

By these limits you can find a balance between errors type I and II. You cannot reduce both errors by moving limits. For instance, in a normal distribution, the limits are the mean +3/-3 standard deviation.

Central Limitorial Theorem: if the sample size is large enough the shape of x̄ is normally distributed regardless of the distribution of the population. Where x̄ is the sampling distribution for the mean.