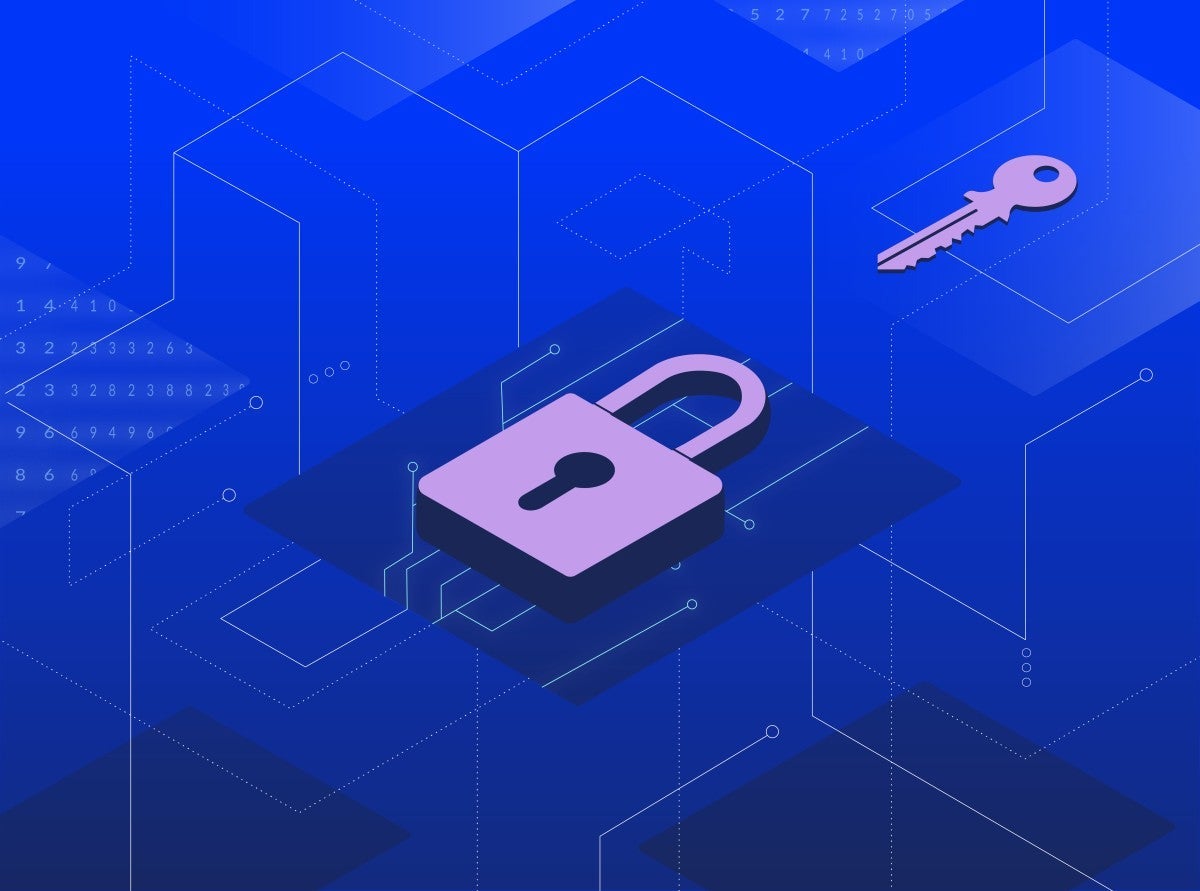 Due to the growing need for more robust encryption, both the private and public sectors have continued developing more advanced data encryption methods.

This article will take a closer look at some of the best algorithms available for companies and governments to use when attempting to encrypt their data.

If you haven’t already, I would recommend checking out our article, how to use encryption which explains a lot of the fundamental terminology I will be using.

Interested in working with these types of innovative technologies? Join our team!

What is an encryption algorithm?

An encryption algorithm is a mathematical procedure or set of rules that can either perform or determine how data is to be encrypted. An algorithm converts information into meaningless ciphertext and requires a key to transform the data into its original form.

Simply put, the best encryption algorithms are programs that easily allow a sender to scramble their data and then permit a receiver to unscramble it on the other end.

What are the best encryption algorithms?

It’s important to note that these algorithms primarily rely upon the properties of mathematics. The more complex and intricate the mathematical models used, in theory, the more robust the encryption algorithm should be.

I know it’s a lot of acronyms but sit tight because, in just a minute, I will break down the fundamentals of all of the above encryption algorithms.

We’ll start with the grandfather of encryption algorithms for some quick background. In 1976 the DES algorithm or “Data Encryption Standard” was developed by IBM. For most of the late 20th century, the DES was deemed one of the strongest algorithms around.

In essence, the DES takes 64-bit blocks of plaintext and divides them up into 32-bit blocks. One of the mathematical processes used is known as “XOR” for encrypting and decrypting the plaintext. However, after a long career, DES retired from commercial use in 2005.

These encryption algorithms are still in use today and are some of the more advanced encryption methods used widely throughout the tech industry.

Both have their merits, but it’s important to understand the fundamentals and to appreciate these encryption algorithm examples. For the most part, AES has outgrown 3DES and is more widely adopted throughout the tech industry.

3DES, or “Triple Data Encryption”, was developed to overcome the weaknesses found in the DES Algorithm. 3DES was first released in the late 1990s, during the height of the dot com bubble.

3DES was designed to apply the DES algorithm at least three times to each block of plaintext data. Due to this repeated level of redundancy, it proved to be much stronger and thus has found its way into other security protocols, like Secure Shell (SSH), OpenVPN, and IPSec.

However, this algorithm is set to retire in 2023, as mandated by the National Institute of Standards and Technology (NIST), which oversees encryption algorithm deployment.

AES stands for “Advanced Encryption System” and was first approved for use by the NIST in 2001. The AES algorithm works primarily by the principle of mathematical substitution.

For example, all of the plaintext data is converted into blocks, and the encryption takes place using different types of smaller processes on the blocks. Depending upon the actual block size, there can be as many as fourteen rounds of encryption on the blocks.

As a result, the AES has become one of the most widely used algorithms today. For instance, it is commonly used in securing websites, e-commerce stores, securing wireless communications and is considered one of the best VPN algorithms.

The RSA and ECC are two of the oldest and best encryption algorithms used today and are based on mathematical models to encrypt data. However, each algorithm approaches encryption from its own unique angle. For decades, both the RSA and ECC algorithms have been extensively in the cybersecurity industry.

The RSA algorithm was developed by Ron Rivest, Adi Shamir, and Leonard Adleman in the late 1970s.  The mathematical premise for this algorithm lies in the power of prime numbers.

The goal is to figure out the reverse process by figuring out the original two prime numbers. It sounds more straightforward than it is, as doing this backward calculation is an extremely difficult task to accomplish.

When used for cyber security, the objective is to make any cyber attacker simply give up due to the time and resources it would take to calculate the initial prime numbers.  Because of the robustness of this algorithm, it is still used quite heavily today.

For instance, an integer representing a segment on the curve is multiplied by another integer to yield the next point on the curve. To break this algorithm, a malicious actor would have to precisely compute every subsequent integer, which would take a serious amount of time to figure out.

Like the RSA algorithm, the amount of time it would take a cyberattacker to crack the data of an ECC encryption would be so significant that they would give up out of sheer frustration. In reality, the amount of time and resources needed to break these types of algorithms is just too large and that is what makes them so secure.

This mathematical algorithm can break large chunks of plaintext data into various 64-bit formats and then encrypt each one individually. It should be noted that the successor to this is known as “Twofish” and can break up the plaintext into differing 128-bit formats.

This algorithm has been deemed to be lightning-fast and is available for free in the public domain for anybody to use.

As we covered a few of the best encryption algorithms, I hope it became evident that each algorithm has its particular use cases. From webpage SSH to VPNs, the algorithms are just as unique as the use case they can be used for.

Let’s do a quick recap of the algorithms we touched on and their most popular use cases.

With a better understanding of these algorithms, you should now better appreciate the use cases for each algorithm and the best algorithm for each job.