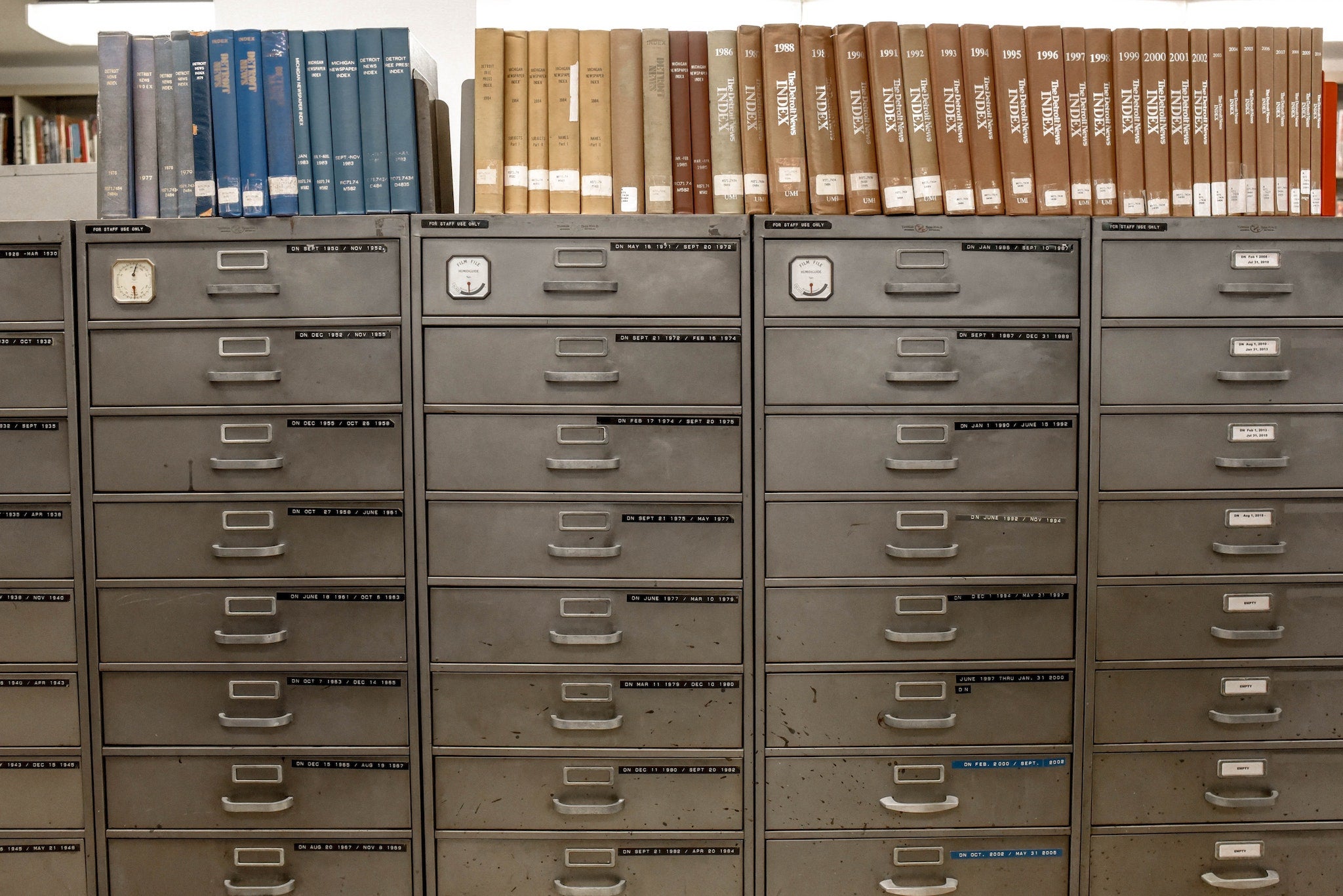 As a developer, I’ve recently worked on a Django API  that processes large-sized images and videos. The system requires the admin to upload those mentioned files, and since the API is deployed in Heroku, we used to get the TIMEOUT error.

This happens because it takes some time to upload a file that is not light causing Heroku to crash. So, what can we do if we don’t want to reduce the size or the quality of the files?

In this blog post, I will provide a solution for this problem and will explain the flow and tools used. This information will hopefully help you with any working Django project that requires the management of large files.

Interested in working with these type of technologies? We're hiring!

The software architecture and flow

After discussing different approaches, my team and I decided to maintain the files in Amazon S3 buckets. These are containers where you can store objects (such as images and videos) and access them with fast performance.

But, we don’t want everyone on the internet to have access to the image in the bucket, we only wish for the Frontend to do that. That’s why we have to configure the bucket as private.

Now, we need to answer: if the bucket is private, how does our Frontend access the files in it?. Well, in this case, we have to generate a pre-signed URL, that is a URL to grant temporary access to the file.

Here I will explain the proposed solution:

The tools I used

Now that we have defined the solution flow, let’s talk about the tools. The first one I want to mention is django-s3direct, a library to directly upload files to the Amazon bucket from the admin panel.  Also, it provides a model field that corresponds to the URL stored in the database.

On the other hand, we will use boto3 to generate the pre-signed URLs that the Backend sends to the Frontend in order to access the file. This library also generates the upload URL to allow the Frontend to upload files without the need of knowing the Amazon credentials.

In the following section, I’ll show the corresponding configurations.

I won't speak about the creation of buckets as there is plenty of documentation available. Next up, I’ll describe the configuration of the bucket to make it private and integrate it with django-s3direct.

Assuming you have already created the bucket and you have a user with access ID, access secret key, and permissions, these are the next steps:

And that’s it, you have configured your private bucket. Keep in mind,  if you want to change the policy in the future, first need to uncheck the blocking access.

Now I will explain the use of the django-s3direct library to directly upload the files from the Django admin.

If you have a model that has a file attribute, when you change that attribute, this library will directly upload the file from the browser without sending it to the server. This is to avoid the named timeout error.

Let’s go step by step on how to get this configured:

Let’s look at an example of the configuration to understand this better:

Customize the name of the pictures

As highlighted, in the [.c-inline-code]S3DIRECT_DESTINATIONS[.c-inline-code] dictionary, you can configure in the key attribute the folders route to store the files corresponding to the given destination.

But what happens when you upload a file with the same name as another existing one in the same folder?

Well, that will overwrite the file, and I assume you don’t want that because it can be the file of another instance in your system.

Here are two tips for this:

If you do that, you can avoid a lot of future problems. Let’s look at an example:

In this example, for each new file, we apply a normalization of the file name. First, we normalize the filename using the slugify function from Django, and then we append at the beginning the timestamp.

Now, in this next section, we will see how to return presigned files to the Frontend.

It’s important to note, that this mentioned normalization will be executed only when uploading files in the Django admin. To be consistent, it would be nice to make the same normalization in the Frontend when it has to upload a file.

We know how to configure a private Amazon S3 bucket, and how to integrate it with django-s3direct to directly upload a file from the Django admin.

Now, we need to know how to do the following:

Let’s now look at how we do this using the boto3 library.

Generate and send a pre-signed URL

Since the bucket is private, if we take a file URL in the database and we try to access it, we won’t be able to. We would then see something like this:

This is why we need to generate a pre-signed URL in the Backend for the corresponding file to be temporarily available for the Frontend. For this I use the boto3 library, let’s look at the used functions:

Why do we need the object key? We need it to generate the presigned URL of the file. That object key will be used in the [.c-inline-code]get_presigned_url[.c-inline-code] function for that purpose.

The next thing to do is to execute that function when the Frontend makes a GET request and needs to access the file.

There are several ways of doing that, and I’m going to show you one that I find easy to understand:

With that URL, the file will be available for the time period defined in your settings as in the example.

Last but not least, I’m going to explain how to send an upload URL from the Backend to the Frontend. Imagine we have an app where the users have profile pictures and the Frontend needs to upload the image.

Let’s look at an example of this function:

Finally, let’s look at an example in a viewset for the action POST to receive an object key and return the necessary information to upload the file.

Second, we must define the viewset with the corresponding action:

So, after this, we are sending the necessary information to upload the file. And that’s it! We have finished the proposed solution.
I have created a public repo where you can see this little example project to get further insight. If you’d like, you can download it and give it a try for yourself.

Throughout this blog, I presented a solution for a common problem for developers - managing large files in Django projects that are deployed using Heroku.

I detailed in-depth the defined flow and tools I used, as well as providing some useful tips and examples to help you create a good solution.

However, this doesn’t mean that the workaround we found is the only possible one. But it could very well be the most efficient.

I hope you enjoyed reading and if you have another process that you think is useful, feel free to let us know in the comments section. Thanks for reading!