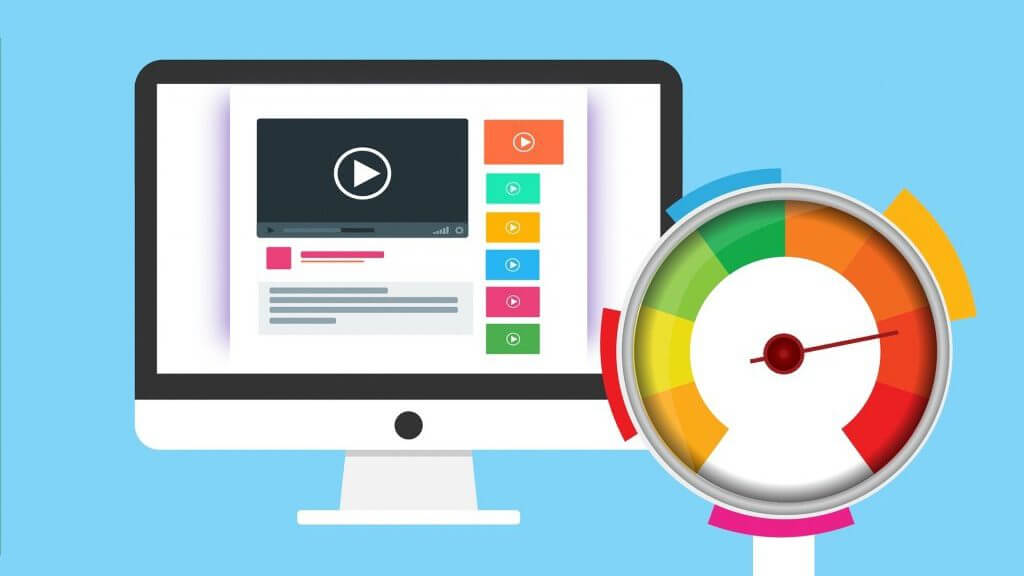 Kalil de Lima is a full-stack developer on the Rootstrap team and writes about his experience tackling difficult problems for our many clients. You can also follow Kalil on LinkedIn.

Recently, one of our clients asked us to evaluate the performance of their app in a production environment. To give that evaluation, we need to answer several questions:

Based on these criteria, we decided that performing load testing is the best way to answer these questions. Here's how we did it.

Load testing is a type of test that tries to measure an application's performance under normal, expected user loads. With this type of test we can measure the users' experience of the app, collecting metrics like response times and error rates that can give us insight into the performance and efficiency of the software. This info allows us to emulate the day to day experience that clients and users will have with the app, then use that to plan how to scale the platform as the user base grows. This also allows us to set an objective criteria about what is acceptable and what is not.

Keep in mind that a load test is not a stress test. Load testing doesn't try to cover every bit and every endpoint of our app. Instead, it gives us a general insight into the general user experience under the expected traffic of the app.

Even tough the testing flow is similar, the mindset for load tests and stress tests is totally different.

In stress tests, we try to overload the app to see when it breaks. Usually these tests cover extreme scenarios that are far more demanding than what we expect from the usual flow.

Stress tests are useful to recreate concrete scenarios of how the program will behave during peak traffic, such as:

Even though the above scenarios are very real, they do not represent the usual workload of an app. That's why we differentiate between stress tests and load tests.

¨All models are wrong, but some are useful¨ - George Box

Before we begin, we need to make a few assumptions.

Let's say our client wants to load test an application for a fast food store where the users can redeem coupons to get an instant discount on their lunch. The app also lets users register themselves and take advantage of a loyalty program.

The client tells us that they expect to have 500.000 monthly users by the end of the month. From that user base, they expect that 65% are anonymus users that redeem coupons occasionally, while the other 35% will be returning users. They also expect that 30% of the anonymous users will register in the royalty program after the discount is redeemed.

Let's translate this into a simple Venn diagram to visualize the active user groups that we have:

Now that we have our expectations set, we need to turn this data into concrete numbers.

With this in mind, we can assume that the application will be used mostly during lunch hours, so most of the traffic will happen at lunchtime.

With that in mind, let's do some math:

Since we have 2 rush hours, we'll divide every number we have up to now by 120 to get how many users we get per hour on average. Keep in mind that we're only taking 80% of our total user numbers, as that's the percentage that use the app during rush hours.

But we still have some dividing to do: we'll only run our tests for 15 minutes, so we need to divide these numbers again to get the rough number of users for our tests. These 15 minutes are known as ramp-up time. What we need to do now is homogeneously distribute the user input in this period of time.

Why do we distribute users homogenously? Even tough there will be some concurrent usage of the app, it's a discount app: the vast majority of users will use it once during the 1-hour period and log off. Most users won't be using the app for the full load period.

Now, we'll assign every user with a user flow and have that user execute it once during our 15 minute test period. If the start time is random, and all the start times are equally probable, we should get a fairly equal distribution of users in the ramp up time.

So the final numbers are:

Note that with this model we're not considering things like:

Even though we're not considering these possible scenarios, this model should give us a fairly good idea of how our app performs on a day to day basis.

But we're not quite done: we also need to model how our app is going to scale over time. For this, we'll need to make one more assumption: the user flows are still the same as the user base grows and no flows will be added.

One great way to approach this is to start by dividing the user base provided by the client by 100, 75, 50, and 25. After the calculations are rerun, we'll have five scenarios that represent different user bases with the same flows in consideration.

If we want to scale further than the user base provided by the client, we can multiply by 1.25, 1.5, and 1.75 to get an idea of that. A simple excel sheet can help us keep track of how many users every scenario has.

And that's our user base for the load tests.

But that's certainly not the full extent of load testing. In our next post, we'll define user flows and set up Apache Jmeter to perform them.

If you are the owner of a digital platform and would like to discuss the challenges you face on a technical level, contact us here. Alternatively you can reach out to Justin@rootstrap.com and he will arrange a free consultation with Kalil or another relevant member of the Rootstrap technical team.