How to use Lottie Animations in SwiftUI 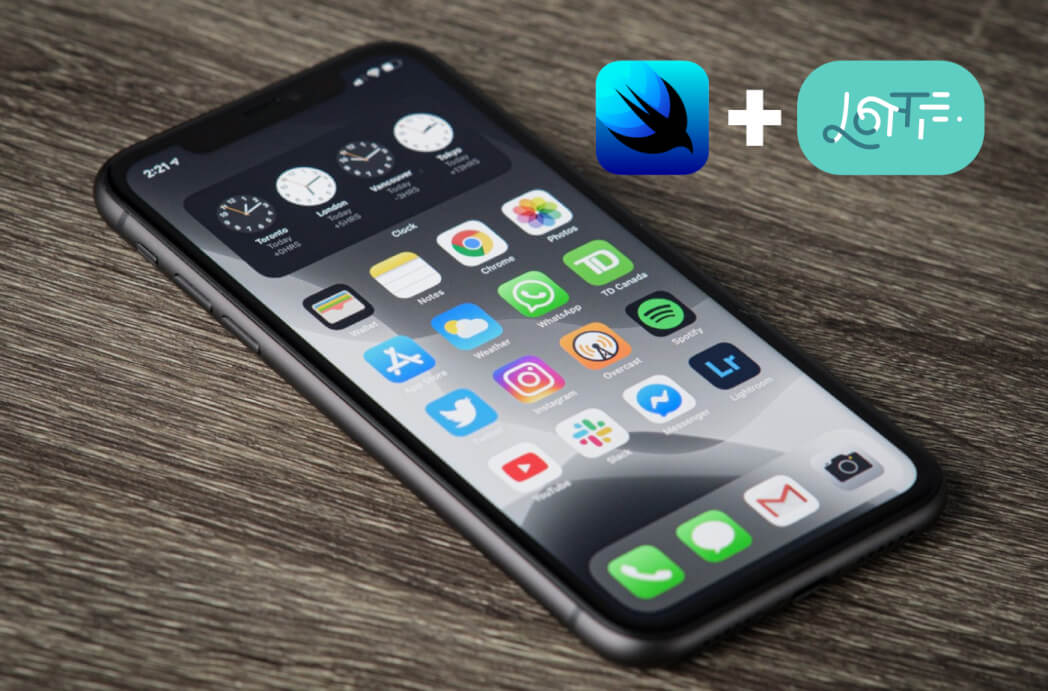 If you're here, there's a 99.999% chance you know what Lottie is. For those still confused, Lottie is an awesome iOS, Android, and React Native library created by Airbnb that renders After Effects animations in real-time, allowing you to use animations as easily as you use static images.

You can find more info on their website and all the technical documentation you want on their github page.

In this tutorial, we’ll create a simple SwiftUI view using [.c-inline-code]UIViewRepresentable[.c-inline-code] in order to create and load any Lottie animation into your project.

In order to use Lottie inside your project, we need to install the library. For this, we have a few different options like Cocapods, Carthage, or the one we will use in this tutorial Swift Package Manager.

To ensure that it takes the full height and width of the container, we'll specify constraints. To do so, add the following before returning the view:

This is the final result:

Usually, these animations are provided by a designer, but if you wanna dive into tons of animations that are already there for you to use you can visit LottieFiles. Most of them are free, but, if you want to contribute with that huge community of designers, you can also buy some animations to support them.

swift
ios
lottie
Back to Blog