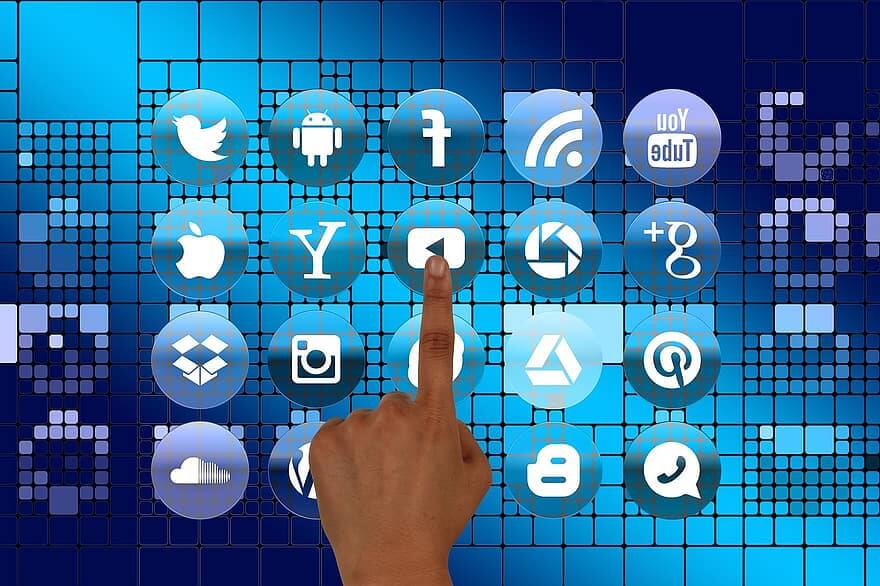 Here at Rootstrap, mobile app development is one of our core competencies and we embrace best practices for development and delivery, just as we do for backend and web applications. As Continuous Integration/Continuous Delivery requires maintaining multiple backend environments (Development, QA, Staging, Production) with fully automated deployments, it also requires maintaining multiple versions of mobile apps to match each environment. Building and releasing all these versions is a time-consuming and error-prone process that ideally should be automated, even though it does present a particular set of challenges in doing so.

In this post, I am going to describe the approach we implemented for iOS CI/CD making use of Fastlane, a CI system (GitHub Actions), and how we also turned idle Mac Minis into build servers. We'll use AWS S3 to store signing artifacts, but any system where we can safely store encrypted files would work.

For this example, we will use an iOS app developed with React Native, but the same approach works with iOS native apps.

We adopted Fastlane as it has the following advantages:

GitHub provides Actions as a complete CI/CD system that seamlessly integrates with repositories hosted on its platform.

Our experience showed it to be:

Within our Xcode project, we define multiple iOS build targets with build settings corresponding to each target environment. Each of these needs to be associated with an app bundle ID created in the Developer Portal and listed in the AppStore Connect site.

We must disable Xcode automatic signing for the targets we want to handle with Fastlane, and associate the corresponding Provisioning Profile. This configuration should be checked into our repo to be picked by the CI system (we can always override them to use automatic signing locally).

For an iOS app to be distributed, it needs a signed certificate from Apple, as well as a provisioning profile for the app to be installed and distributed using this cert. Once the app is registered you then need:

We can store the password for the .p12 file in GitHub Secrets, and make it available to the workflow as an environment variable when importing it.

All three files must be uploaded to a secure location that your CI process has access to.Fastlane suggests using match for this, which is a pretty good solution but has some limitations:

So, this makes good use of Amazon S3. This works well for us as we typically use S3 in all of our projects (Frontend and Backend), and normally have AWS credentials in our working environment. One single private bucket, encrypted with AWS KMS, allows us to securely handle our Certificates, Keystores, and other sensitive files for all our projects.

It's a good practice to create a specific user for our CI workflow which only has access to a proper bucket and path. You can read about Access Management for S3 here.

Our workflow thus only needs to include environment variables with valid AWS keys, which should be also stored as repo Secrets.

In order to authenticate to App Store Connect, Fastlane recommends using a dedicated Apple ID that doesn't have 2FA enabled, and is also not an active Account Holder. However, it's not possible to create a new Apple ID without 2FA _(and old accounts cannot remove it once enabled)_.

This means when it needs to authenticate to the App Store from a new machine, Fastlane will prompt for a security code which will be sent to a trusted device. There are two possible workarounds for this when running on CI systems, both with significant limitations:

For use of our CI workflow, in addition to the latter option, we will manually log into our build servers with our shared Apple ID, associating them as trusted devices.

The following environment variables will need to be present in our workflow, so we should store their values as repo Secrets:

Other environment variables and files

The required input parameters can be hardcoded here but it is preferable to read them from environment vars due to:

Alternatively, we could have lanes for AdHoc distribution that send the .ipa elsewhere (such as S3).

The lanes we will invoke externally make use of the above-mentioned lanes to build and release the specified target. Here are the steps we take:

Now that we have our Fastlane configuration, we can validate it by running it locally. But we want to set this up so it runs automatically whenever we push to the right branches, and we do not want to tie up our development machine's resources while this process runs. This is where GitHub Actions comes in.

Setting up a Local Build Server

As mentioned before, the previous workflow could run on any GitHub macOS runner, but it would likely get stuck when attempting to log into TestFlight due to a 2FA token prompt. The workaround we implemented is using any Mac that we have physical access to as a self-hosted runner. This not only spares us having to generate session cookies but also allows us to use GitHub Actions without consuming the free minutes in our plan (MacOS runner minutes are expensive, counting as 10 Linux runner minutes each).

For this we need to perform two simple steps:

Fortunately, there is no need to do any project-specific setup beyond this, as we can let GHA handle the build requirements (all official and third-party Actions are available to self-hosted runners). We also do not need to give the machine a public IP address, as the agent installed during the setup will poll GH for kicking off the workflows and reporting back.

Upon setting up the runner, we can associate our workflows with it just by specifying its label in the `on:` section.

Some important configuration items to keep in mind:

In this latest post, we described how to automate a mobile app deployment using Fastlane - a powerful free tool specifically designed for this purpose. We also showcased GitHub Actions as a good CICD system that can integrate with Fastlane to trigger pipelines automatically and in a secure environment. We also spoke about an easy way to turn spare Macs into build servers.

You can find complete working examples in our Open Source boilerplate projects, iOS Base and React Native Base.

All these cover just a couple of the many use cases you can apply these tools for we highly recommend you to go through their extensive documentation sites.

As always, thanks for reading, and stay tuned for more similar content!

fastlane
automation
ios
Back to Blog