How StarkNet is a Web3 Solution to Blockchain Congestion 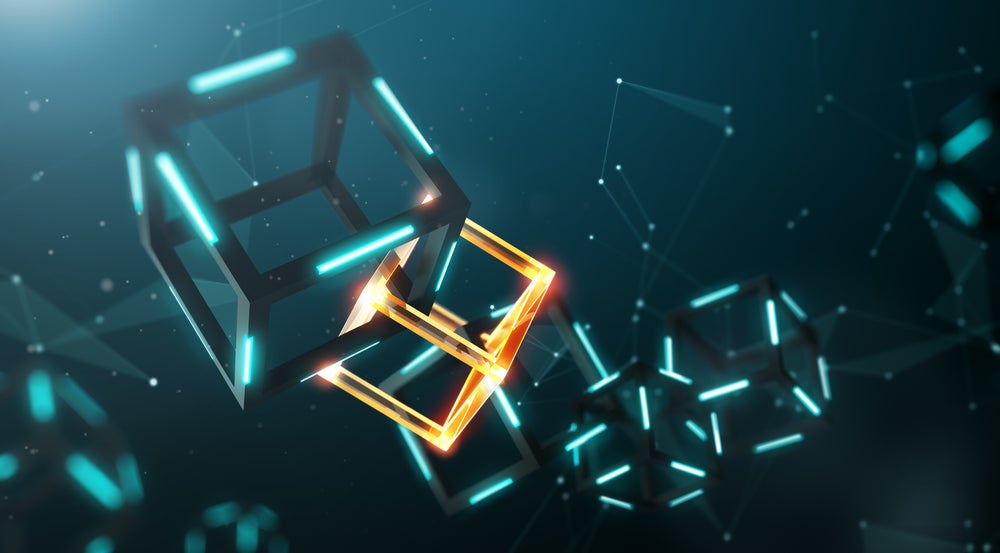 If you’re familiar with the Ethereum network congestion problem, then you’re aware of the effect it has had on gas fees, the network’s TPS, and Ethereum’s general scalability.

In recent months, you may have observed a meteoric spike in Ethereum's gas fees as a consequence of increasing transaction traffic as a direct result of ETH's price surges which began in November last year.

If a decentralized network is going to actually be able to carry its traffic effectively, it has to be scalable, which means it has to be able to grow to the point where it is both quick and inexpensive enough for the typical user to make use of it.

When using Ethereum, the cost of a transaction goes up according to its level of complexity. Processing many transactions at once may be exceedingly time-consuming and can result in significant additional costs.

ZK-rollups do a significant portion of this computational effort off-chain and subsequently submit more compact transactions that, in essence, aggregate the previous ones and stand as proof of the transactions.

StarkNet is a permission less decentralized ZK-Rollup. Operated as L2 on the Ethereum blockchain, StarkNet contracts and StarkNet operating systems are written in Cairo language.

Creating STARK contracts off-chain and then validating them on-chain allows StarkNet to attain scale while maintaining the same level of security as L1 Ethereum. Using StarkNet Contracts, software developers working on StarkNet may quickly launch any kind of business logic.

StarkNet will have the same amount of composability as Ethereum, which will make growth much simpler and encourage further development. We will be taking you through the importance of the StarkNet rollup and how it works, following these touch points:

When there are too many users on a network, it results in network congestion — often also referred to as blockchain congestion.

As a direct consequence of this, the length of time that it takes for a single node to complete a transaction has dramatically increased. A rise in the total number of individuals using the blockchain is often the major factor that contributes to this overflow.

Overcrowding on the Bitcoin and Ethereum networks drives developers to create blockchains and technologies that are more effective. One example of this is sharding.

The Ethereum blockchain congestion has so far resulted in a number of different problems. So far, users have been able to manage them by identifying them to determine when it is best to start a transaction on the Ethereum network.

The following are the direct consequences that have resulted from blockchain congestion on the Ethereum network:

As was discussed before, the number of transactions that can be processed by a blockchain in one second is referred to as the TPS.

The Ethereum blockchain processes transactions at a pace of around 15 TPS, which is very low compared to blockchains with advanced capabilities, such as Polygon and Solana, which are able to perform thousands of transactions per second while retaining user privacy and security.

In the event that a blockchain network becomes crowded, the TPS of the network is negatively impacted. You could have to wait for many hours for the transaction to be processed, or you might have to pay additional fees in order to have your transaction given higher priority.

The gas fees charged on the network increase in proportion to the quantity of transactional demand on nodes. As a result of increased traffic on the Ethereum network, blockchain users have been forced to face increased gas charges to process their transactions.

The Ethereum blockchain network has experienced significant difficulties with scalability. The major problem is that its scalability is inferior in comparison to that of other, newer, more advanced blockchains.

This indicates that the networks are only capable of simultaneously supporting a limited number of participants and transactions at any one moment.

We know that for a blockchain network to be decentralized and open to everyone to run the blockchain, it presents us with two issues:

The primary objective of scalability is to maximize the number of transactions that can be processed in a given amount of time. Because of this, the cost of utilizing the network has increased, which has resulted in the need for "scaling solutions."

There is more than one solution currently being investigated, examined, and put into practice. These solutions all use unique techniques to accomplish comparable objectives.

One of these solutions is called sharding. Sharding is the technique of dividing data into smaller chunks so that it may be kept in more than one database. Sharding would include the breaking of the whole Ethereum network into numerous sections that are referred to as "shards."

The other is ZK-Rollup. The term "ZK Proof" refers to a method of cryptography known as "Zero-Knowledge Proof"," which is a methodology that uses encryption to give both privacy and security. ZK-Rollup is a scaling solution for Ethereum that is built on top of Zero-knowledge Proof cryptography.

They are a mathematical technique that enables systems to demonstrate, without processing the transactions themselves, that certain transactions have been appropriately resolved and have modified the state of the blockchain.

Layer-2 solutions employ ZK-Rollup, which enables them to combine several transactions on the Ethereum network into a single transaction. This results in an increase in transactional flow and a reduction in gas expenses.

Confirming a proof needs less computing power than generating a zk-proof, and this is how ZK-Rollups usage results in cost savings.

StarkWare has extensively researched the resolution to the blockchain congestion problem. The solution it has found involves giving us quasi-linear PCPs, interactive oracle proofs (IOPs), and fast algebraic local coding protocols, like FRI.

The combination of the above mentioned technologies have resulted in providing the most speed, security, and scalability solutions. A network component known as the sequencer groups a huge number of transactions together. The cryptographic evidence of said transactions is then produced by the prover.

The Ethereum blockchain is then updated with this evidence when it has been sent to the network. Fees are thus substantially cheaper and distributed among the tens of thousands of transactions that are handled each time. The cost is drastically decreased as a result.

Transactions are processed in StarkNet following these steps:

Let's take a look at some of the key features that help StarkNet run. They are as follows:

Cairo is a general-purpose language that enables you to build programs that can be executed by a StarkNet prover and provide a proof that can later be confirmed by an Ethereum node.

Cairo is required to provide mathematical proofs that are needed and while the programs are written in the Cairo programming language, the tests are done in Python. Cairo needs Python.

It is a topic within mathematics that is important for transactions on the blockchain, and for the advanced components that Cairo uses. It is based on a mathematical process that has large prime numbers and equations.

Nile is StarkNet’s framework. It may be compared to StarkNet's Hardhat. You can use it to launch a new project since it makes handling files and making command-line requests to StarkNet relatively straightforward.

StarkNet is being built in 3 steps:

What to take away on StarkNet

Left with little choice except to endure significant delays in the processing of their transactions, the ones who usually have to take the brunt of network congestion are the users.

In addition to the slow processing of transactions, customers must also pay exorbitant transaction costs for processing. Each scaling solution offers unique opportunities and difficulties.

The scalability problem is being addressed by several initiatives across the globe that aim to make Ethereum a quicker, more affordable, and more dependable blockchain.

You can find more information, documentation, and practice examples about StarkNet and Cairo here. What are your thoughts on StarkNet? Let us know in the comments section!