How to use a Biometric Passport 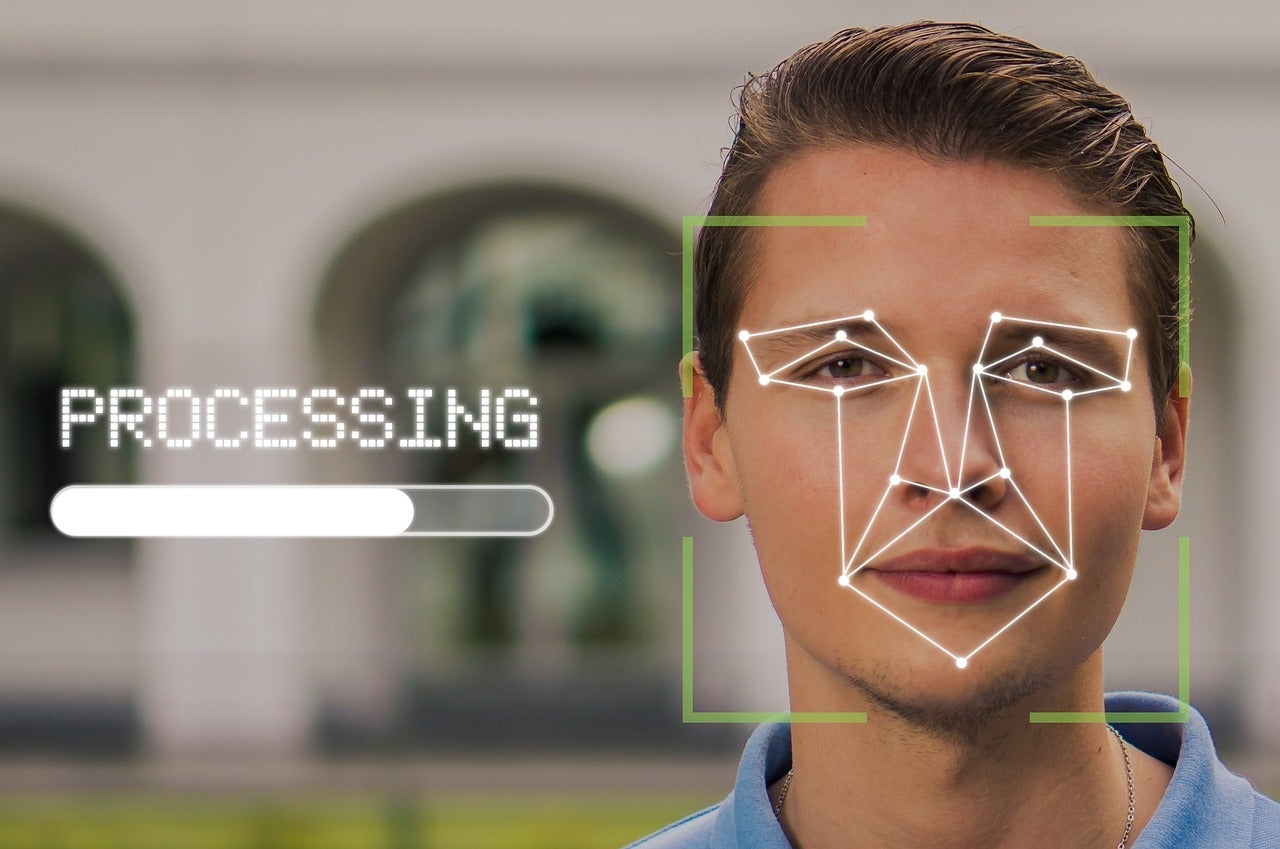 For decades the paper passport served as the primary means of identification when travelling internationally. However, in 2005 the world began a global passport upgrade when countries began to adopt the biometric e-Passport.

This new e-Passport was far more efficient and secure than the previous paper only passport, containing new forms of biometric security and identification information. Since 2005 over 150 countries have adopted the biometric passport, also known as the e-Passport, and it is widely used today.

This article will explain what a biometric passport is, how it works, the infrastructure behind its security, and where you can get yours. By the end of this article, you should fully understand the biometric passport and its advantages as a secure identification standard.

What is a biometric e-Passport?

The e-Passport contains a small electronic microchip that includes the basic identifying information of the holder, most of which is found on the passport itself. However, the microchip can also contain basic biographic information about the holder that isn’t in writing but held within the microchip.

The electronic microchip embedded in the passport uses RFID technology, which is the same tech in a tap-and-go credit card. Depending on the country, this tiny little RFID chip can hold quite a significant amount of information about you.

Some of the most popular biographical information to be held in an e-Passport is:

What is the difference between biometric and non-biometric passports?

One of the significant problems with traditional non-biometric passports was criminals could easily print forgeries. The e-Passport creates another level of security for an individual's identity by using the RFID microchip. Overall the e-Passport is more difficult for criminals to replicate, including watermarks and complicated printing features.

The biometric passport has been viewed as a predecessor to all of the Multifactor Authentication (MFA) tools that we have today because of the different biometric templates that it can contain.

Do I have a biometric passport?

If you're asking yourself, “is my passport biometric?” then the answer is as simple as looking at the front cover of your passport. To find out if your US passport is biometric, you’ll find a unique symbol on your passport's front cover. If you have a biometric passport, you should be able to see the e-Passport symbol.

Is my US passport biometric?

Are all passports biometric?

What are the biometric features of a passport?

Because of the biometric component of the e-Passport, the traditional passport infrastructure was not suited to capture and process the new pieces of identifying data about the individual as they exit and enter countries.

Over time, countries worldwide had to create a new infrastructure to process the biographic information stored on the passport. The critical components of this infrastructure include:

Let’s take a quick few minutes to break down each of these primary components to understand the infrastructure of processing e-Passports better.

Using an older non-biometric passport, the immigration officer would simply take your passport and swipe the page with the unique identifier number to authenticate your identity. However, after 2005 these readers were not equipped to handle all available biometric templates.

To correct the passport identification process change, most countries had to install new e-Passport readers at every airport and port of entry. These newer e-Passport systems contain two separate subcomponents, the host system and the host application.

The host system is a secure on-premises server hard wired to the e-Passport reader. It collects and processes the information stored on your RFID passport chip and compares it to an existing database.

The host application software for e-Passports

The host applications are specifically designed software applications that reside solely in the host system. These country-specific applications offer other means to authenticate the e-Passport holder. The security and efficiency of these applications depend on the country that develops the software.

The biometric passport photo is arguably the most essential biographic information your e-Passport will contain. Because of this, there are exacting standards for the e-Passport photo. To get a photo, you will have to follow the government guidelines to make sure it complies with the set standards.

Where to get a biometric passport photo

The use of a Public Key Infrastructure

When reading the e-Passport, many countries have adopted the Publick Key Infrastructure (PKI) as the expected standard. In this regard, both public and private keys can be used to serve two primary purposes:

To facilitate the optimization of the PKI, the International Civil Aviation Organization (ICAO) has specified two kinds of unique network protocols that should be included:

This specifies that every country with an e-Passport infrastructure must have the means to securely generate public and private keys.

If the country cannot accomplish the first type of protocol, the ICAO has created a separate specialized process that can also securely generate public and private keys.

The advantages of the public key infrastructure for biometric passports

Despite some of its shortcomings, the e-Passport is a considerable improvement from the paper passport. Some of the strategic benefits are as follows:

As stated earlier, the e-Passport is hard to replicate with even the most advanced publicly available printers.

Additionally, the biometric templates stored inside the RFID chip are complicated to decrypt. The templated themselves are mathematical representations of your finger, iris, or face, so any information stolen would only be a series of random ones and zeros.

Stealing an e-Passport is not the same as stealing a credit card number. If the traveller loses their e-Passport, they would simply have to go to their home embassy to have it remotely disabled, and they could issue a brand e-Passport with a new set of templates.

With the paper passport, passengers would have to wait in even longer lines for passenger information to be manually entered. With the e-Passport, everything is electronic and automated, so waiting times are significantly reduced.

By implementing a more efficient electronic biometric system, fewer employees are needed in airports to process individuals, which is a considerable cost saving.

Understanding the benefits of the biometric passport

We covered quite a lot throughout this article regarding the e-Passport. To retain the key takeaways of this article, I have distilled the essential facts about the biometric passport below.

In the future, as biometric technology continues to advance, so will the standards around the biometric passport. It is quite possible that someday the e-Passport will be superseded by a newer more secure standard.