Gentle Introduction to the Bias-Variance Trade-Off in Machine Learning 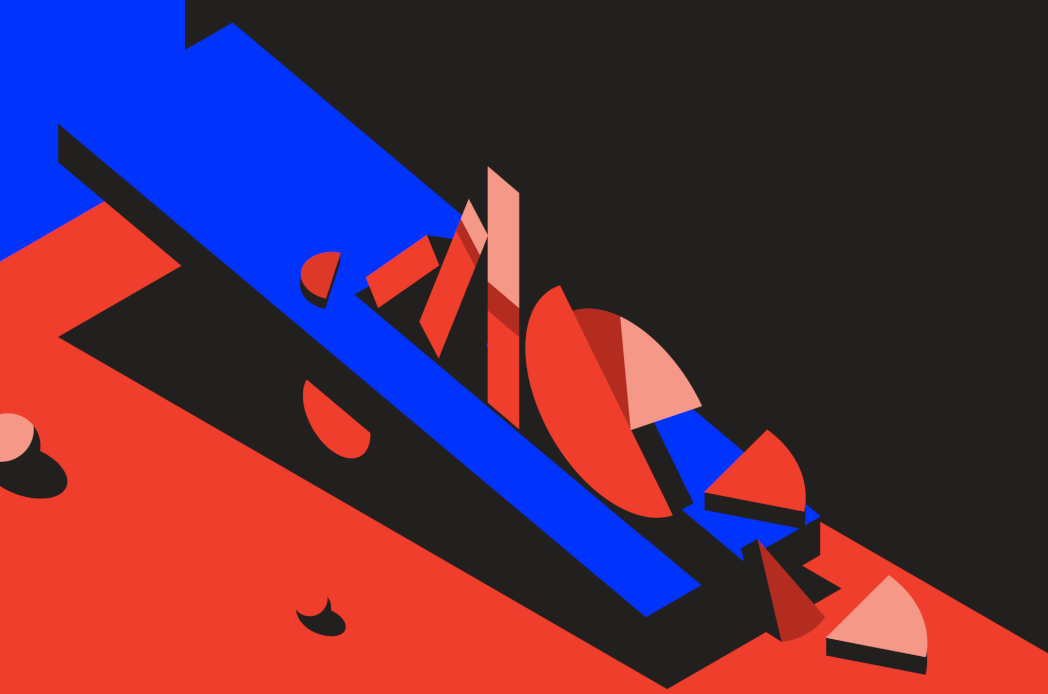 Bias - Variance trade off: The goal always is having both low bias and low variance in order to achieve good predictions. But generally when one goes down, the other goes up. Thus, it is important to find a balance between these two values.