Building an Engine-modularized API in Rails 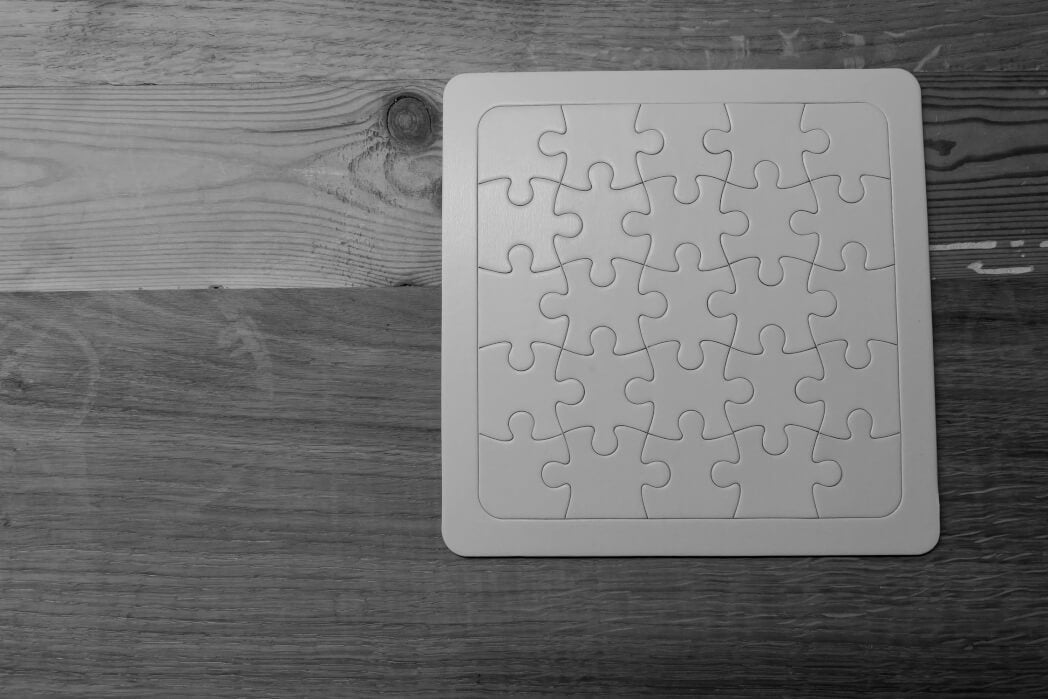 When big development teams build an API, one of the main challenges that we face is being able to work together on different features while avoiding bottle-necks or other common issues such as conflicting perspectives or avoid overlapping efforts on particular features.

Because of this, when we started working on our latest project, we decided to work with a new approach; designed to help us scale by splitting the app into microservices. I recommend taking a look into this article to learn more about the approach we took: Monolith First

We knew from the beginning that it wouldn't be easy since this approach is novel and there aren't too many examples regarding APIs built this way. It forced us to think outside the box from the start as we had to devise an approach from the ground up, by using our Rails base project with some common gems and the signup/signin already ready to use.

With all this compiled, we conducted some research, looking for some examples and studying how engines work on Rails. Afterwards, we proceeded to the next step: start working on building a modularized API, leaving behind the classic monolithic architecture.

Before starting development, it’s crucial to take some time to give a structure to these modules. The implication is that we must take into account the whole project, and therefore we need to think about how we can separate our application in a way that makes sense to encapsulate certain pieces of code.

In our case, we were working on an e-commerce website, which made us think that some of the larger modules could be the following: catalog, user, orders, payments and admin. Of course this may grow and we are not attached to only using these modules; we may need to add new engines/modules when the app starts growing but at least this will give us the big picture of the app.

Given this, a first picture of the API architecture may look like this:

It may look weird that the engines in the box are the ones that have access to the user engine and not the opposite but when implementing this, we need to have it this way. To explain this better, let’s take the orders engine as an example:

In order to be able to model this properly, we need to add a foreign key to the customer table in the purchases table and because of this, the purchase (and so too the orders engine) will, by definition, need to have access to the user engine. This implies two considerations in terms of code:

After going through the first steps, the benefits of working with an API built with engines are already visible. The modules make it easier to split the team and start working on different features at the same time (let’s say: a pair of devs in the catalog, another pair in the admin and a few ones in the user engine).

But it also made us feel uncomfortable as the lack of information, especially in terms of configuration and how to work between engines were a constant issue during the first few weeks.

We decided to implement some scripts that would help us when we created new engines and we also wrote down some guides. At this point the collaboration between our development team was really important to learn how to deal with the engines.

Having said that, the following is a helpful step-by-step guide on what to do when adding a new engine.

Following this, we started by cleaning our engine, removing a lot of unnecessary files, adding some common configuration and copying some files that we need across all the engines.

After building a few engines, we decided to improve our experience and create our own script to create the engine getting some files from an "engine template" and also complete the following forementioned steps. The script basically does the following:

I won’t go deeper on which files we removed or we added as this may change according to the needs of each project but I would like to mention a few configurations that are needed to make this work properly and are going to save you a couple of headaches.

1. Related to the migrations, we want each engine to have it owns migrations files, to achieve this we added the following block of code in lib/engine_name/engine.rb:

So, with this code we are telling Rails to look for new migrations in the db/migrate folder that belongs to the engine.

2. We want to be able to define a routes file in each engine and have the ability to have access to those endpoints from the main app. An easy way to achieve this and keeping it generic, is adding this piece of code in the routes.rb in the main application

This is iterating over the engines directory and mounting the routes of each engine.

3. A similar approach is taken to load all the engines in the gemfile in the main application.

By creating the script and adding these configurations into the main application, we were able to simplify a lot of the processes to add new engines and we ensured that all the engines are going to follow the same standard.

Developing and testing a feature: considerations and tips

Now that we have gone through all this process that may seem extra thorough at the beginning, we are ready to start. At this point, if everything is ok, there shouldn’t be many problems or inconveniences as we are going to be doing pretty much what we already used to do while developing features in Rails.

There are still a few considerations related to how engines work that are worth mentioning:

Using the User and Payment engines where Payment can access to User but User can't access to Payment to avoid having a circular dependency, let's see step by step how we implement the observer pattern in our application:

2. Set up the observer in the engine.rb file by adding the following line:

3. Implement your observer, we need to specify which model we want to observe and implement an action according that behaves similar to a callback in ActiveRecord. It might look like this:

4. Finally, if you want to disable observers while running rspec, you can add this line in your test suite as a before action:

On the other hand, testing inside an engine with rspec is quite similar to what we are used to doing, it provides us with some guarantees and the only considerations that took us some time are:

After developing a feature, one of the advantages that we found out about working with engines is that we can just run the test suite for the engine where we have been working on without the necessity to go through all the suite tests in the application. This reduces the time to run tests locally dramatically.

The API architecture and the project structure will look something like this:

It’s been a while since we started working with this project structure. Right now we are at a point where we can already look back and find the pros and cons of making this particular decision:

After overcoming the initial learning curve, we feel quite comfortable working with engines and we found out the benefits of having chosen this architecture instead of a monolith one, so I think that I would use it again if it fits the project requirements. In spite of that, we still have a lot to learn and improve upon what we already did.

As a pending feature, we would also like to see how we could take advantage of this architecture and try to deploy our application into microservices; of course that implies some changes will need to be made but it would be a valuable achievement.

Learning about engines and references

When we started our investigation on how to build our application, we learned a few things from this Medium post: The Modular Monolith: Rails Architecture

To learn more about engines, the Ruby on Rails official documentation is a good follow-on reading.

Ruby
Rails
ruby-engine
Back to Blog