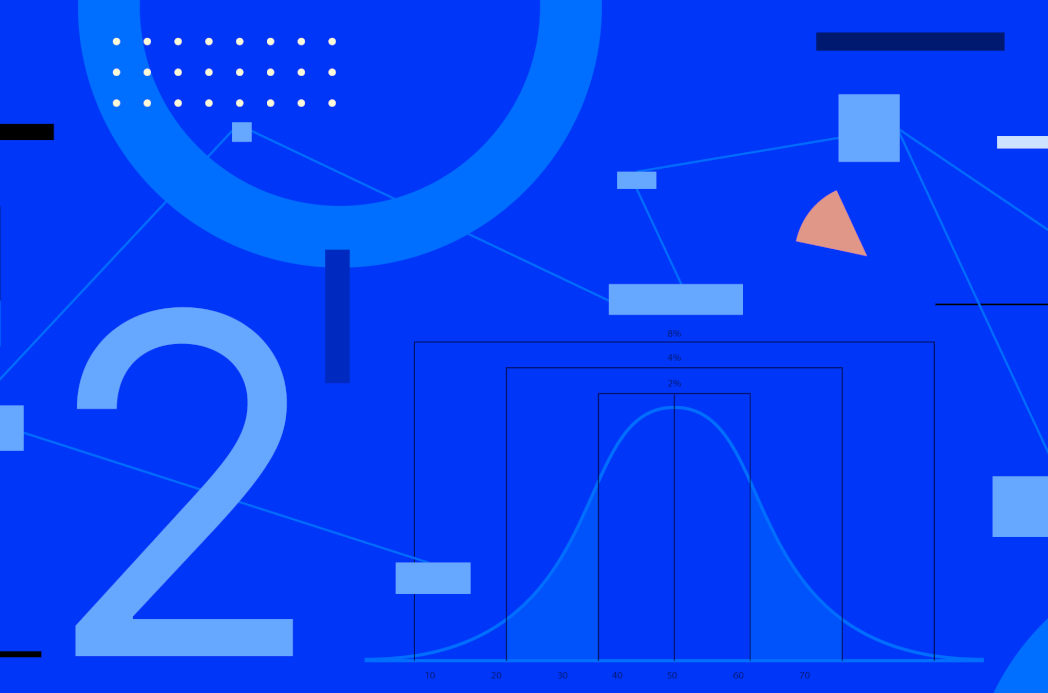 In this article, you will find basic information about distributions. It is expected that you have some knowledge about random variables and probability concepts such as variance, covariance, and expected value. You can find that information on Understanding Basic Statistics for Machine Learning Models - Part 1.

What is a distribution?

Negative binomial: represents the number of successes (r) in a sequence of i.i.d. Bernoulli trials with probability p before a specified number of failures occurs.

A triangular distribution is limited by a lower, upper limits and the mode value.

Kurtosis measures extreme values in either left or right tail. Measures whether the data is heavy-tailed in comparison with a normal distribution. When there is a large kurtosis, the tail exceeds the tail of the normal distribution, and It means that the dataset has outliers. Whereas data sets that have low kurtosis tend to have light tails, or lack of outliers.

The quantiles are equal portions that divide a distribution. The image shows the 4 quantiles for a normal distribution. When the divisions correspond to 25%, 50% and 75% of the total distribution are called quartiles. The inter-quartile range is the difference between Q3 and Q1, and the 2nd quartile is the median.