An in-depth look into how Voice Recognition Technology works 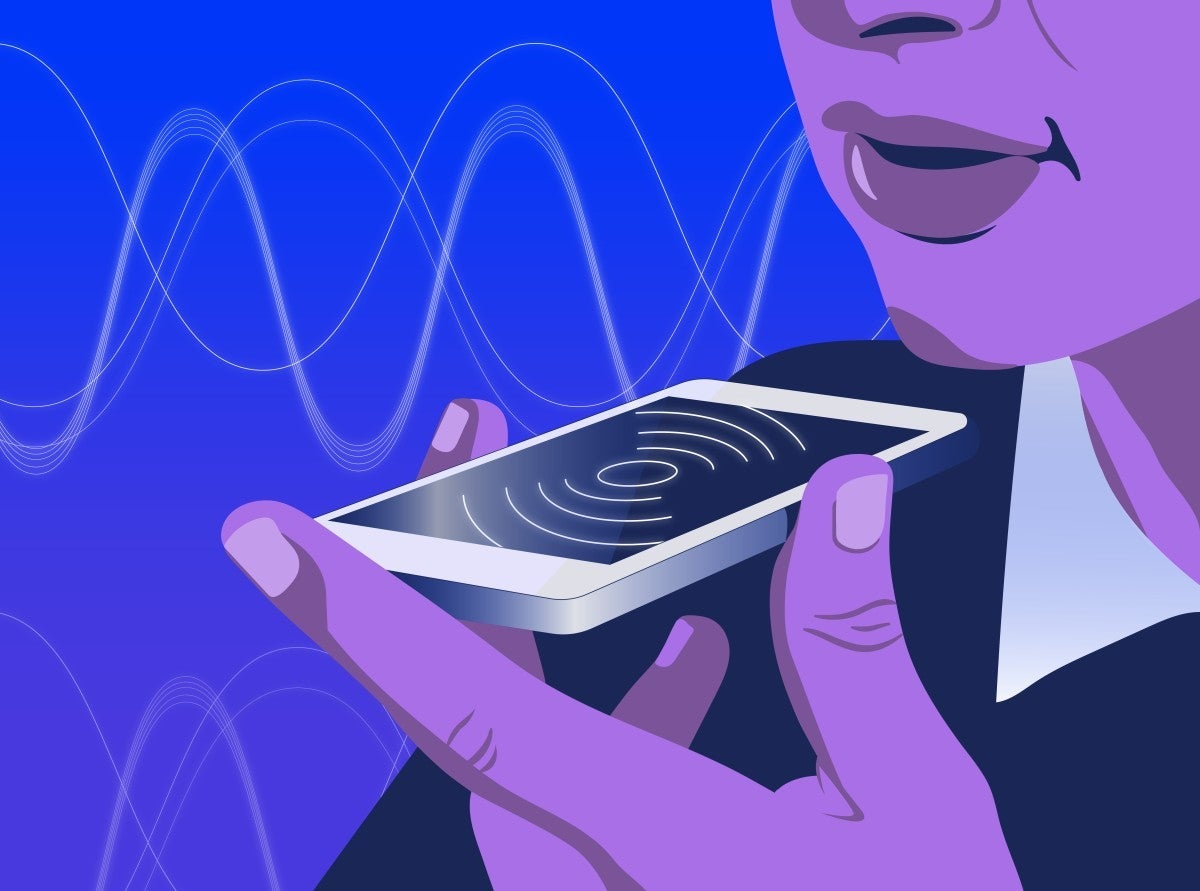 The rapid development in biometric technologies such as voice recognition technology (VRT) has allowed us to interact with our computers and smartphones in much faster and more natural ways.

A prime example of how voice recognition technology is effectively used is how Duolingo is using machine learning to maintain its multilingual chatbot to educate and learn/improve from its users.

On some devices, many of us have already replaced our passwords and security questions with a phrase that only we can pronounce due to the uniqueness of our voices.

Voice recognition is not only convenient to use; it is easy to deploy as many of our electronic devices contain everything a voice recognition system needs i.e. processing power and a microphone.

In this article, we will discuss the following aspects of voice recognition technology:

Voice recognition dates back to World War II when researchers discovered that spectrographs—devices that can visualize sound as a series of varying frequencies— showed variations in the intensity and frequency of distinct sounds in a person’s voice.

Observing the unique features of different sounds on a spectrograph, researchers had the idea of using the unique patterns of our voices to identify people. Later, researchers started to develop statistical models of the human voice to serve as biometric templates to match voice recordings belonging to the same person.

Soon after, developers created the first automated voice recognition tools, like FASR, or Forensic Automatic Speaker Recognition. Since then, innovations in audio processing, artificial intelligence, and recognition models have improved the accuracy of voice recognition technology.

How does voice recognition work?

The success of voice recognition technology relies on the uniqueness of our voices. The differences between our voices derive from the complex interactions between different muscles and biological mechanisms in our throats and mouths.

Our words begin in our vocal cords, where muscles contract and relax to control the flow of air from our lungs. The airflow through the vocal cords creates sound, and our vocal tract modifies this sound to produce the unique qualities of our voice.

To analyze a voice and search for identifiable features, recognition systems require a voice sample. Collecting a quality sample usually requires the individual to recite some sort of text, such as a verbal phrase or a series of numbers. For accuracy, the person may need to record multiple samples of the same text.

After the voice samples have been collected, the recognition system converts the analog recordings into a digital format, which the computer can process and analyze. One method of analysis involves the use of a spectrograph, which produces a visualization of the acoustic properties of the individual’s voice.

Then, the computer extracts the voice’s unique elements and creates an enrollment template, or voice model, used to match features with those of other samples in a database. Voice recognition systems primarily use one of two statistical techniques to formulate voice recognition templates:

HMMs use the fluctuations of the voice over a certain period of time, considering pitch, duration, and dynamics. These models are text-dependent, meaning they require the user to recite a specific phrase.

GMMs are state-mapping models that create various vector states to represent the unique sound characteristics of a particular individual. Unlike Hidden Markov Models, the Gaussian Mixture Models are text-independent and don’t require the voice sample to contain a particular phrase.

Consistent Sound Quality: Voice recognition systems also function better when the sound quality between the enrollment sample and the identification sample remains consistent. Thus, it helps to record both samples with the same device. For example, if a system uses a smartphone to create the enrollment template, then it should use the same smartphone for subsequent verifications.

Sample Errors: Any type of misspoken, misunderstood, or misread text phrases can confuse text-dependent systems that expect a certain phrase in the voice sample.

Factors Affecting the Voice: Our voices often fluctuate due to our mood, health, and age. If an individual feels sad, their voice may become hoarse and unclear. A cold may cause a nasal voice that sounds different from the enrollment sample. We may even need to update our enrollment samples as our vocal tracts change with age.

There are two features of voice recognition technology that enable its use as a powerful biometric tool:

Voice recognition technology is also very un-intrusive. Because these systems can collect samples with a cell phone and computer microphones, businesses and governments can deploy voice recognition discretely using the devices that people already carry around with them every day.

Voice recognition, however, lacks many qualities possessed by other biometric tools such as:

Unlike other identifiable features, such as the iris and the retina, the voice does not possess as many unique characteristics, and, in some cases, there may be insufficient data to make a proper identification.

Our voices change due to age, disease, and emotional state. So, voice recognition may not always be reliable and consistent for the same individual.

For accurate recognition, systems should collect enrollment samples and recognition samples with the same medium. Variability in the device used to record the raw voice sample can greatly affect the voice recognition biometric templates. Therefore, recognition systems need to use the same recording medium to collect both enrollment and verification samples.

Because of the varying factors that affect the reliability of voice samples, it can be difficult to gauge a voice recognition system’s performance. Moreover, data storage becomes an issue for large-scale voice recognition applications as template sizes can be very large, ranging from 1,500 to 3,000 bytes.

Because of the lack of unique features in the voice itself, people can spoof voice recognition more easily than other biometric technologies. If someone mimics the voice acoustics of another user, the system may falsely identify the individual.

However, businesses and governments worldwide have started to realize the strong advantages that voice recognition offers to the marketplace, and the technology is starting to gain some traction,  especially in the financial world.

Now, many small- to mid-sized brokerage institutions offer voice recognition to their customers as a means of quick verification. Rather than wasting a customer’s time by requiring their PIN and Social Security numbers, these institutions can quickly identify a customer by their voice. The process of authentication, which used to take minutes with the traditional security methods, has been reduced to seconds.

Other applications of voice recognition include its current use in smartphones to replace numerical passwords, in correctional facilities to monitor the telephone privileges of inmates, in the railroad system, and by border protection and control agencies.

Advancing greatly since its conception, voice recognition technology now possesses the ability to analyze our voice’s distinct features produced, and as a result, develop statistical models to identify us.

Though several factors can impede the accuracy and reliability of voice recognition systems, we can deploy the technology easily and apply it universally to any voice speaking any language.

Due to its advantages, more and more businesses now use effectively utilize voice recognition to improve the user experience of their technology. Similarly, check out our write up on how AI is being used to generate music.