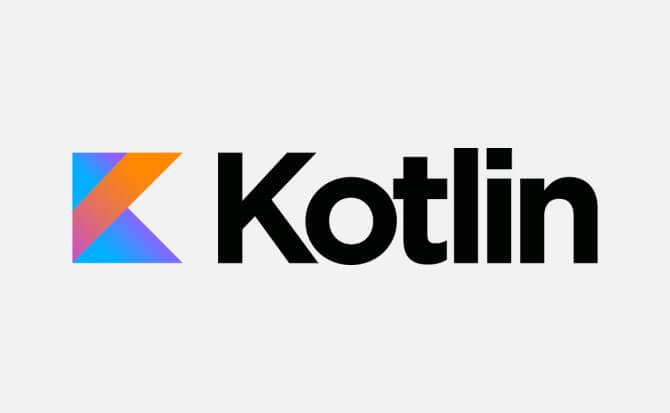 The Kotlin standard library contains several functions whose sole purpose is to execute a block of code within the context of an object. When you call such a function on an object with a lambda expression provided, it forms a temporary scope. In this scope, you can access the object without its name. Such functions are called scope functions. There are five of them: let, run, with, apply, and also. [source]

When and how to use scope functions [.c-inline-code]run, let, apply, also, with[.c-inline-code] in Kotlin in order to improve our productivity writing a clean, readable and easy to maintain code.

. Work with the same scope.. Write clean, readable and easy to maintain code

It is recommended for execute actions over the same scope.

Receives [.c-inline-code]it[.c-inline-code] as an instance of the current object and returns a final value, It is recommended for use the object scope several times with others functions.

It is recommended for change the scope function data:

It is recommended for execute a code after a creation of the object or parameters assignations:

It is recommended if you know the object is not null for example:

Imagine you have two objects and you need to nest scope functions.

In this case you need to specify the name of the scope to avoid overlapping.

Should be use scope functions depending on your needs, there is not a specific rule for each one, they are used in order to have a clean and easy to maintain code, and since Kotlin is a compiled language with the use of those functions you can get better performance of your apps.

kotlin
Android
scope-functions
Back to Blog