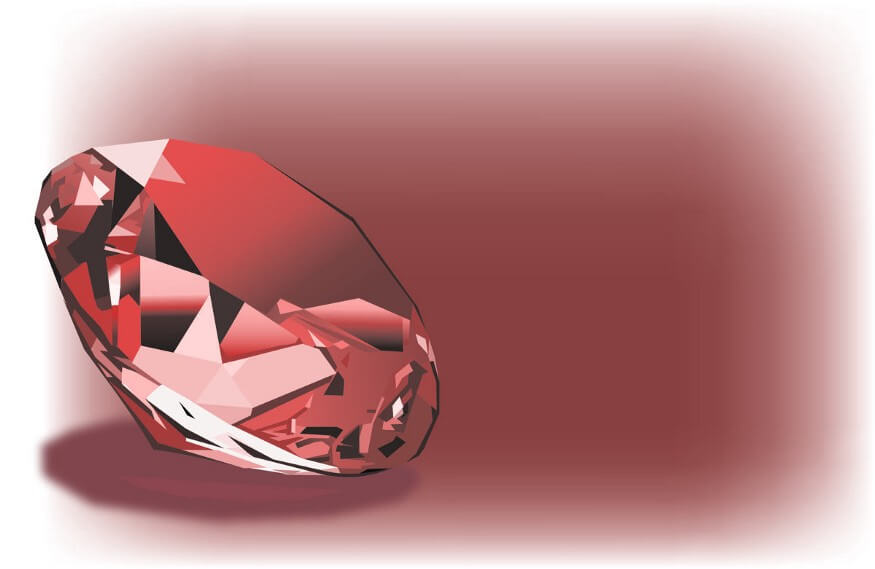 In this article, I focus on Ruby, but the information is valid for almost any programming language. If you typically benchmark Ruby against other languages like Python or C++, it’s probably slower in most contexts.

The real question is not how long it takes or how many resources it consumes to run some algorithms like regex redux, binary tree searches, or reading DNA sequences.

Every project is different

The answers to these questions might seem obvious, but they’re not. Each of the following project scenarios presents entirely different answers to the scalability questions:

To know where you stand, you need to ask the scalability questions in all of these scenarios. In each case, you’ll get radically different answers.

I’ve worked on hundreds of applications in my career. Probably most of the startup work I’ve done has Ruby on Rails components. And do you know what? It’s a fantastic framework for going fast to market with high-quality maintainable code, thanks to the company’s strong conventions and standards. Ruby has great tools to change, adapt, and pivot your idea. It’s fantastic for most startups who are willing to test their minimum viable product (MVP). In the last few years, we’ve taken the approach of building APIs and lightweight clients, mostly by using ReactJS.

Increase your chance of winning

Let’s be honest. Most startups fail. But if you go to market fast, you can learn and iterate more quickly. Hopefully, you find a product-market fit before you run out of money. Our job is to make sure a startup doesn’t fail because of poor technical execution. We can say that we successfully built a lot of failed startups. But we also built some wildly successful ones.

In the best case, a platform might become a sustainable business or move in the direction of an exit because of user growth. At this point, we probably need to scale the platform, which is the best problem to have.

We usually face one of the following two possible scenarios.

As engineers, we have lots of tools to scale a platform fast:

The answers to the overnight scaling questions can and should be applied to long-term scaling. But there are some more things to consider:

I’ve seen small apps run super slow, even though they were built on supposedly fast languages like Python. And I’ve seen multimillion-user apps run entirely on the top of a Ruby on Rails API.

I’ve heard first-time founders ask my engineering team to design systems to support one million users concurrently. Why? Do they have huge egos? Or did they tell their unexperienced VCs that the platform will be an overnight success, and millions of users will come out of nowhere? I don’t know the answer to those questions. But a requirement based on unrealistic expectations is a huge red flag. Over-engineering is extremely dangerous for a company, and it’s one of the most common reasons that startups fail.

Know where you stand

Again, if you know where you stand, you’re more likely to be successful. Your programming language of choice won’t make or break your startup takeoff. Your architecture, processes, engineering, and business model will.

Ruby
Scalability
Back to Blog