How To Use Encryption To Prevent Cyber Attacks 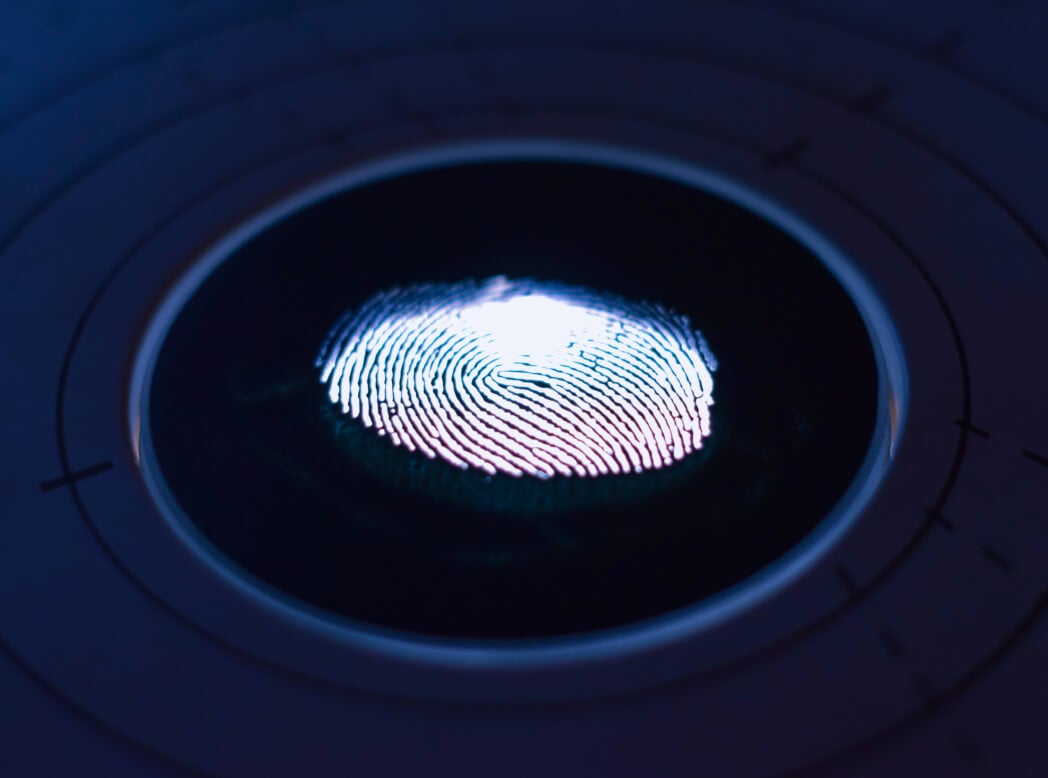 With the remote/hybrid workforce now a reality for the long haul, Corporate America has learned some harsh lessons from the COIVD-19 pandemic, most notably with cybersecurity.

One such key topic is the need for encryption, especially when employees are transmitting confidential information and data back and forth, oftentimes from multiple remote devices.

This article will provide a brief overview of what encryption is, how it works, as well as its tools, models, and functions.

The following is a strong definition of encryption as it contains several key terms:

Whenever you type a message that can be easily interpreted without any additional effort, this is known as the “Plaintext”. An example of this is an email you have just written or a text you have sent in a video conferencing chat function.

Unfortunately, there is no protection here, and if intercepted by a malicious third party, they can reak all kinds of havoc with it. So, to protect these types of messages, they must be encrypted in some format.

This content must be scrambled into a certain format so that it is rendered useless if intercepted. This is where encryption comes in. Once this message is translated into a garbled format via the encryption key, it has become “encrypted”, and this undecipherable state is now known as the “Ciphertext”.

Once this message is transmitted, there is now some guarantee that it will be safe while in transit. But once it reaches its destination, it must be then translated back into its decipherable format so that the end-user can make sense of it. Complex stuff.

To achieve this, the appropriate key is needed to unlock the message and unscramble it back into its normal state. This is done with what is known as the “Decryption Key”.

When encrypting a message in the first instance, a "Private Key" can be used. This same key can also be used to decrypt it. But the main problem with this approach is that if another entity intercepts this particular key, they can unscramble the message before it reaches its destination.

To avoid this, another type of key can be used. This is called the "Public Key". Although this can be known to the outside world, it is typically used by the sending party to encrypt the message. Once this particular message has been transmitted to its receiver, it can then use the Private Key to decrypt it.

The advantage of this approach versus just using the Private Key is that the latter will only be known to the end-user. Therefore, there should be no interception of it by a third party.

There are two primary encryption models that have and continue to be used in cybersecurity. These are the following:

This model makes use of the two keys, i.e. Public and Private. It's important to note that it is not just one pair of keys that are being used, as there could be hundreds or even thousands of pairs in use. A lot of this will depend on the type of application it is being used for.

For example, a small business may only make use of two or three pairs, whereas a larger organization could be using many more. For this kind of encryption model, the Public Key Infrastructure (PKI) is most often used.

With PKI, there are central points that manage the issuance and distribution of the Public and Private Key pairs. This maintains a seamless flow of operations and maintains efficiency.

With this encryption model, only one key is used and is typically the Private Key. Given the security weaknesses of this, this kind of model is rarely used just by itself. If used at all, it will be in a Hybrid approach, operating as a subset of the Asymmetric Cryptography Infrastructure. This ensures that there is some degree of security in place.

A good Encryption Key must meet the following standards:

Encryption can also be used to protect the three states of data. These are:

This is the state where data is being stored and is not being used or accessed by anyone. For example, records that are stored in a database. Although in a silent state, it's still important to encrypt this data, as it is a prime target for cyber attackers.

This is the data that is in motion, from the point of origination to its point of destination. This is the most common image that is conjured up when people think of Encryption.

This is the data that is actually being processed and analyzed. Many companies today outsource this part of their business function to external third parties, so the need to encrypt this data is of paramount importance.

With effective and robust encryption, you can help shield sensitive data and private information from the clutches of cyberattackers.

Encryption can also improve communication security between internal/external applications and servers. With encrypted data, an unauthorized entity will not be able to read your content even if they manage to gain access.