How to handle I/O Blocking Processes with Advanced Logging 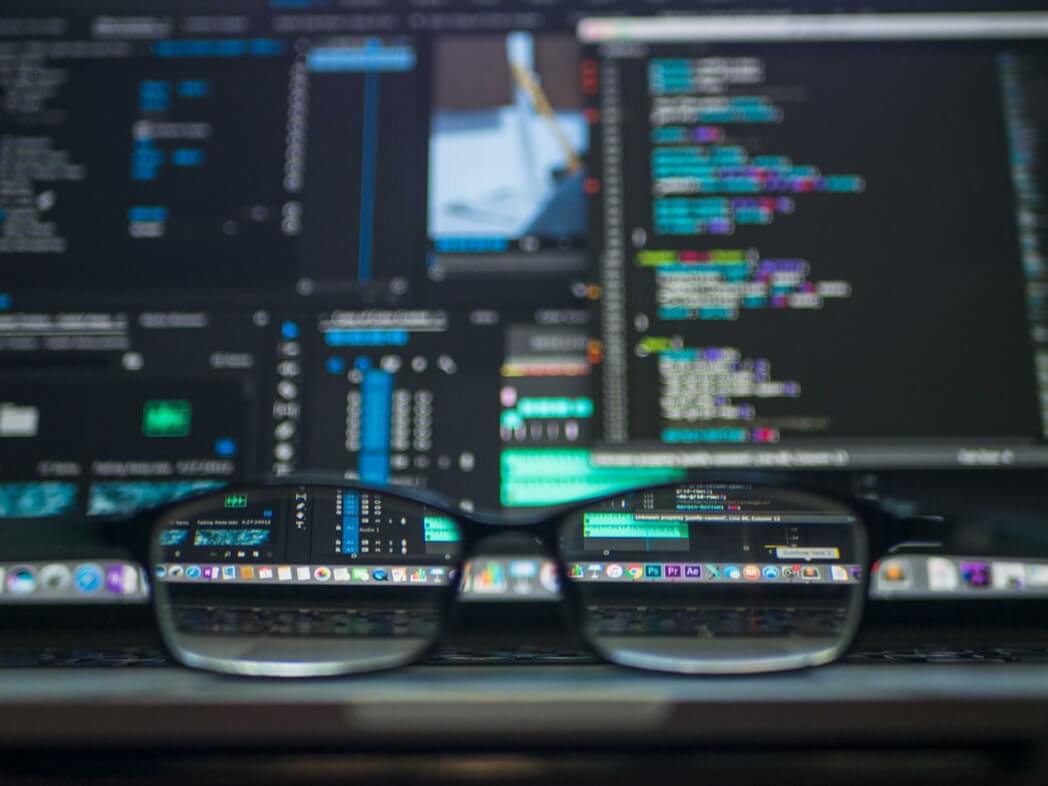 This article is a follow-up to our previous tutorial on how to create a custom Log Handler for sending specific logs as Slack messages.

Let's say you have implemented a [.c-inline-code]SlackHandler[.c-inline-code], and at some point in your code you end up performing an HTTP request against the slack API. Usually, this kind of operation is I/O blocking, so the execution thread will wait for this call to finish to continue its own execution, i.e. your code will be blocked until it gets a response from Slack.

The drawback here is that if something goes wrong with the external service such as the request hanging for a while, it may trigger a timeout exception on your server as the original request is taking as much time or more than your request against that external service.

This means that any of your processes could potentially be killed due to these kinds of errors. Since this shutdown mechanism may occur on higher layers of your architecture, i.e. Nginx, Apache, etc, you might not notice this behavior fast enough.

According to Python’s documentation, this handler is “located in the logging.handlers module, and supports sending logging messages to a queue, such as those implemented in the queue or multiprocessing modules."

We'll use this handler to "collect" any log messages we want to send to Slack and then store them in a queue. To achieve this, the first modification we are going to do is in the settings file of your Django project. See here how to do so.

Again, according to Python: "The QueueListener class, located in the logging.handlers module supports receiving logging messages from a queue, such as those implemented in the queue or multiprocessing modules. The messages are received from a queue in an internal thread and passed, on the same thread, to one or more handlers for processing."

For this example, I chose to put this startup code in two places. I defined a method to make the actual startup, and then I put a call on [.c-inline-code]my_app/apps.py[.c-inline-code] inside the ready method, to ensure the listener initialization occurs just once in the application's execution.

Python
Software Development
Back to Blog