How to build an Activity Indicator with SwiftUI 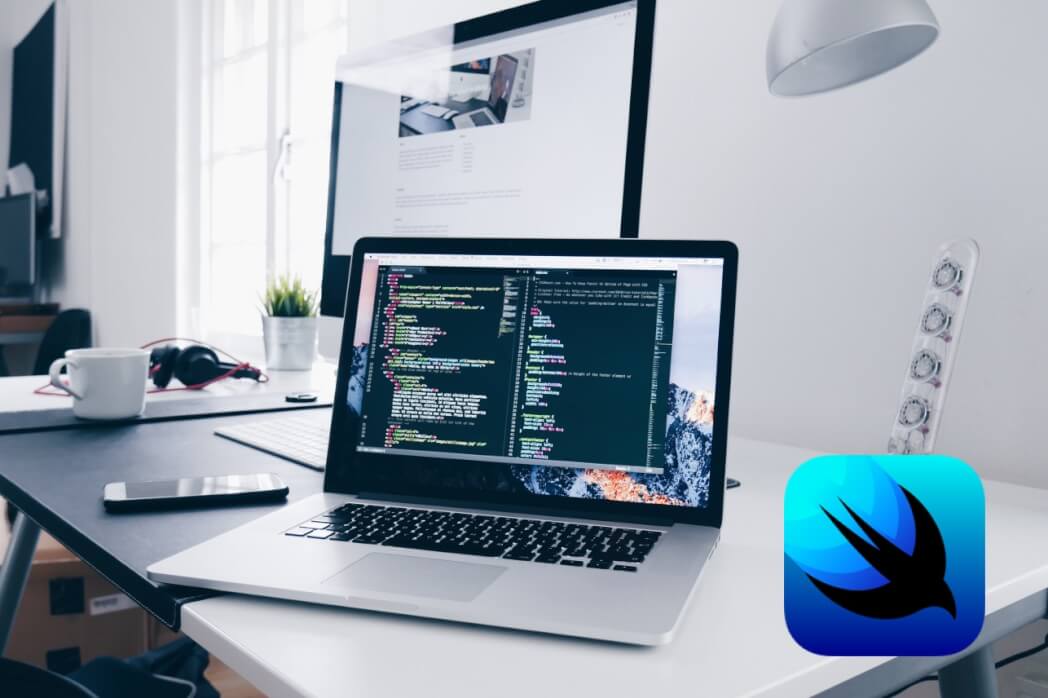 The year was 2019 (before the unimaginable arrival of COVID-19 and natural disasters), many other developers and I were at the San Jose McEnery Convention Center waiting for all the new announcements Craig, Tim and all the engineers from Apple were about to share with us.

That's when SwiftUI took us by storm. We were delighted by this new way to create our UI in a declarative way and let the data flow between the views with all the new tools SwiftUI and Combine provide. This new addition to the Apple family was huge, and even though it wasn't production-ready, we couldn’t stop ourselves from playing around with it. However, we noticed it was truly "beta" when we encountered some performance issues and a lack of support for some primitive components that were part of our daily work.

One of them is the lack of a native Activity Indicator. Lucky us, we can host UIKit views on our SwiftUI code. Nevertheless, it was tempting to create our own Spinner made 100% with these new tools.

In this tutorial, we’ll be building a simple and functional SpinnerView from scratch using entirely SwiftUI views.

We’ll animate and define a quick way to call the spinner when we need it, and who knows, maybe we have time to make it customizable.

Down below you can follow the steps to create the Spinner, but if you’re too lazy to follow all the steps, here you can find a small project with the final version to copy & paste into your apps.

For this tutorial, I’ll assume you already have some knowledge about SwiftUI, how the view behaves, and what is a modifier.

So, to start, if you don’t have a project to add the spinner, you can create one with SwiftUI as the base framework, or you can just go to your existing project and create a new SwiftUI file to start working.

In this case we’ll be creating a rounded square with a spinning view in the middle, a full blurred background and some shadows for extra fanciness. The final result will look like this:

The spinning thing at the middle

Now that we have the spinning shape with a small background done, we can work on the blurred background so when the Spinner is called the current content will be blocked by this view but barely visible on the background. To accomplish this we can embed our current code on a new [.c-inline-code]ZStack[.c-inline-code] and add the blurred color background ignoring the safe areas in order to cover the entire screen.

Feel free to try any color combination. I’m sticking to this monochromatic palette just to avoid overthinking the design. Don’t forget that the idea is to have a pretty simple SpinnerView to use right away.

Now we can add the animation depending on the value of that state. That working together with an [.c-inline-code].onAppear[.c-inline-code] modifier will do the trick.

Done. You can now call your brand new SpinnerView() from wherever you want and see how it's working. Usually, you will want to call it when you detect you're waiting for some task to end (like a backend request) or any local task that needs to block the user and indicates that you are performing some action in order to continue.

Extra time? Cool, we can make this view customizable.

In a few steps, we can make our new view customizable so you can call SpinnerView() with any combination of colors, size, or even rotation speed. First we need to create a SpinnerConfiguration [.c-inline-code]struct[.c-inline-code] to allocate all the configurable parameters to call the SpinnerView.

Now that we successfully extracted these values from the code we can start replacing them.

Quick note: given that we code/design all in a specific set of values regarding size, we'll calculate a multiplier using that base value to accomplish a proper resize for new values. This multiplier will be:

And given that we need to calculate this inside the body of our view, we also will be adding a [.c-inline-code]return[.c-inline-code] before the parent view.

You can now use this on any of your views just putting all your content inside a [.c-inline-code]ZStack[.c-inline-code] and drawing the SpinnerView() below that, based on any state control you have.

In this tutorial, you learned how to create from scratch a SpinnerView 100% made on SwiftUI. As I already mentioned before, you can find the final code (here)[https://github.com/rootstrap/spinner-playground] on a small project with a tiny demo app.

swift
ios
activity-indicator
Back to Blog