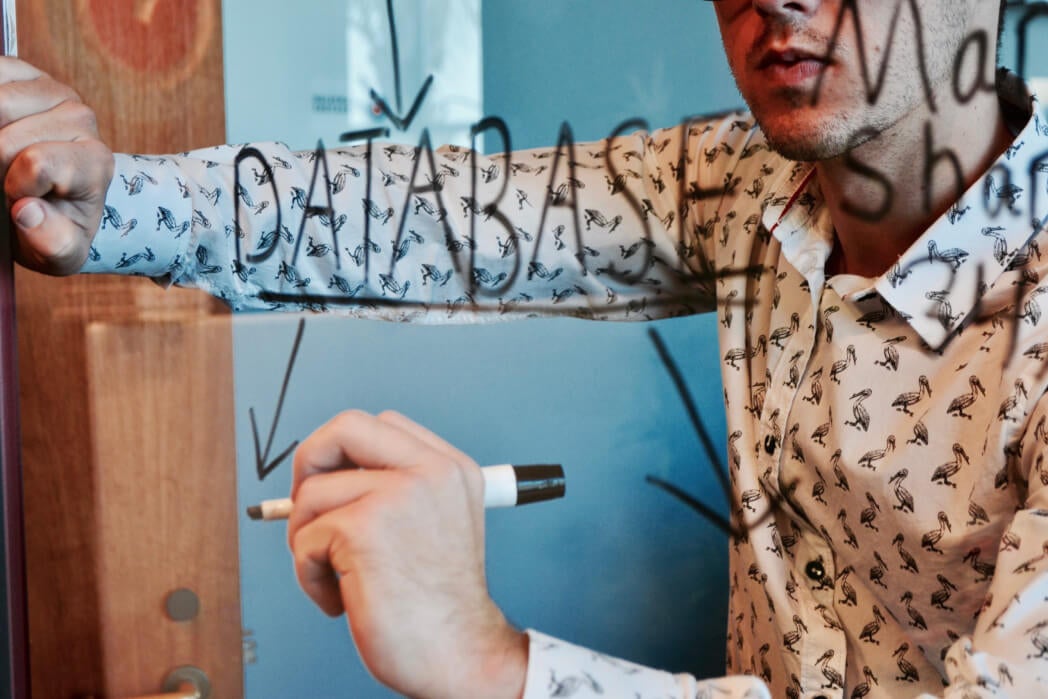 Rails 6.0 recently shared its amazing enhancements although most would consider these as feature upgrades.

In my opinion, both are correct, as the actual state of multiple databases before rails 6.0 was not even considered it a completed feature.

So, let's dive into Rails < 6 state! Rails 6 introduced changes and its current roadmap.

You also need to create a type of generator to handle your secondary database migrations, following conventions. And finally (as if you hadn't done enough custom work), you need to create an initializer to config your connection to the new database.

So, ActiveRecord does support multiple databases, but it is a complete and real mess you should avoid unless absolutely necessary.

See how you can define your migration paths for each database, and how you have the power to use multiple adapters (still working on a POC for this assumption).

You just need to activate it in your middleware for automatic switching:

You can also manually decide your connection context:

As we are used to in Rails, this comes standardized:

For a GET or HEAD request, the application will read from the replica, unless there was a recent write.

So, for your custom tasks, you may need to also specify the desired database you are working with.

So, this seems like a trivial issue to solve in upcoming versions.

As you may know, rails 6.1 is almost there, so, I will double-check what was stated to be released for this new version, and what is actually going to be released.

So, the summary would be:

I'm a huge fan of non-relational databases, so, I would love to see some mixins of MongoDB + Postgres for example. With the introduced changes, I think we can soon find a way to properly work with it.

My doubts are "Should ActiveRecord support non-relational databases?" or "Is something more rails work outside ActiveRecord?"

Would love to hear your thoughts. Feel free to leave a comment or connect with me about this topic!

ActiveRecord
IT
Rails 5
Rails 6
Software Development
Back to Blog