Django vs Flask: Which should You Choose For Your Project? 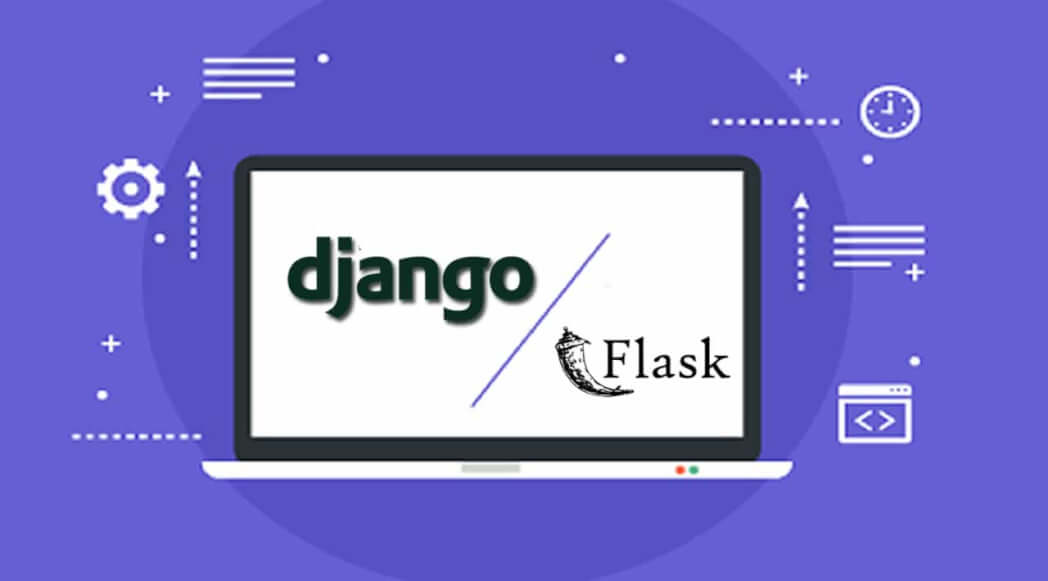 Django and Flask are two of the most popular Python web frameworks. In this article, we're going to review their main strengths and weaknesses to help you decide which one is a better fit for your project.

Django opts for an all batteries-included approach. From a powerful ORM to an authentication system or templating engine, Django takes care of it all without the need to learn any extra libraries.

Django also has the concept of "pluggable apps," which means you can drop an app folder inside your project and get its functionality right away with very little configuration.

One of the main perks of using an all batteries included approach, is that the developer experience will be more or less the same across the framework. This can be very beneficial for users new to the framework as they can follow a pattern, and guide, for best practices by looking at existing code. Another benefit you get from this approach is that the core parts of every site are tried and tested. This is a very desirable feature for parts like authentication and authorization, or an admin panel used to provide easy back office access to your team.

Django is best served for small to medium-sized teams, that must handle middle to large-sized code bases. The project structure takes that into account and as a result file conflicts will be minimal. As it has a scaffolded default structure for its projects, it's easy to ramp up newbie developers to use it while under the supervision of a senior developer.

Originally developed as a combination of an HTTP server and a template engine zipped together, Flask opts for a very minimalistic approach. It provides some minimal structure, but leaves the decisions up to you. This makes Flask very easy to extend with practically anything you want.

Flask is what you want it to be. But, it makes you work for it, and you can start importing any libraries you like and code your app in your own way. This can be really cool, and makes a lot of sense if you want to quickly spin up a quick api for puting your python code on the web. On the other hand, the lack of guidance can be a bit overwhelming for new users, and can also leave them a bit lost if they don't know how the framework operates. Also, if you want some standard features - like Authorization and Authentication, or an admin panel, you will have to search for third-party libraries or roll your own implementations. This can be a bit repetitive since most applications have these kinds of features implemented to a certain degree.

The liberties that Flask gives you requires a lot of experience to take advantage of them. The initial simplicity of a single file app can easily lead to a very big single file app. This is not bad if you just want to prototype something, but when you start to split the app up into files, you will have the entire responsibility of those architecture decisions on you. Flask is better suited to very small codebases that have a single function and are maintained by small teams. If you plan to spin up a lot of microservices, for example, then this can be a good fit.

Okay, now that we've examined the strengths and weaknesses of Django and Flask, let's look at the type of platforms and functionalities each framework is best suited to.

Django is best suited to:

Flask is best suited to:

So, Django or Flask?

If development speed and getting to the market quickly is your priority, then Django would probably be the better choice for you, as you get a more complete feature set right out of the box.

If you need a more custom solution or your project features are a little out of the ordinary, then Flask might be the better choice to help achieve this.

At the end of the day, you should choose the framework that is more suited to your project idea and particular situation, while also taking into consideration their strengths and weaknesses, not only code-wise but also if the coding style is best suited to your organization.

Django
flask
Back to Blog