Contributing to Open Source: An overview of the Django-Drip-Campaigns Project 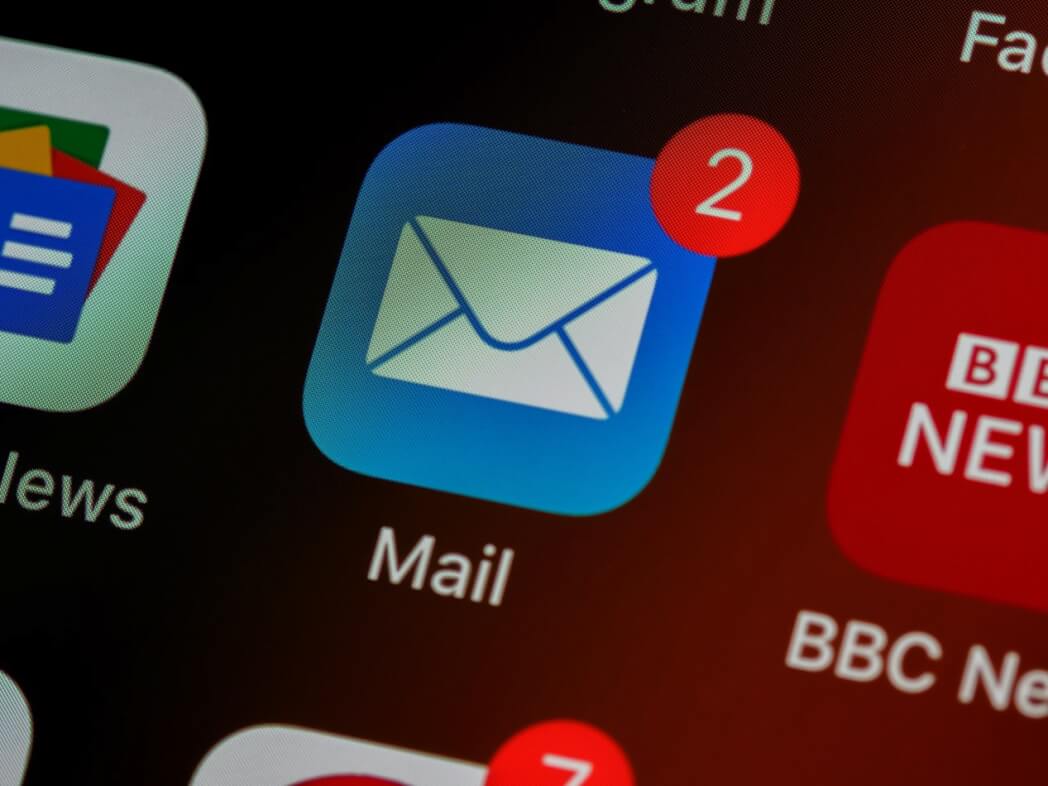 Open Source software (OSS) is a key initiative for developers at Rootstrap to stay sharp and engage with the developer community. In this blog post, I'm going to talk about a particular project named Django Drip Campaigns and the process of publishing it as a PyPI package.

Pypi (Python Package Index) is a repository of software for the Python programming language that helps us find and install software developed by the Python community. One of our contributions to the OSS community is to publish and maintain the mentioned project and I want to share that experience in this article.

Django Drip Campaigns Project is an open-source app to create drip campaigns for email using Django’s admin interface and a User queryset. This means that using this app, you are able to easily schedule and send emails to the registered users, creating querysets in a friendly interface.

For example, you can very quickly configure your app to send a periodic email to the users that haven't logged in in a day or more, send a custom email to the users that registered more than a week ago, etc. To do this, you only need to define one or more querysets in the admin page. If you want to install it and work with it, you can follow the simple steps documented in the github page of Django Drip Campaigns.

We didn't create this project, we just made a fork of the one written by Zapier that is no longer maintained. After this, we worked on fixing some bugs, doing a couple of enhancements, creating more documentation, and publishing the app as a PyPI package.

Since it's published, any programmer that wants to use this project in his Django app is able to quickly download it with a simple command described in the mentioned docs.

After a successful installation and configuration, you are able to easily create drip campaigns for email using the admin interface of Django. If you don't have an admin user, create one with the Django createsuperuser command. After this, login into Django's admin page and click on Manage Them. There you are able to:

In the next section, I will talk about the queryset rules that you can build in an easy way to create very useful drips.

The [.c-inline-code]FIELD VALUE[.c-inline-code] input can be a string, a number, or a regular expression. The correctness of the queryset rule will depend on the type of the user field, the lookup type, and the field value.

When you enter a user field that has a date type, Django Drip Campaigns allows you to enter a date value in natural language combining the current time and some operation with seconds, hours, days, etc. For example, if you have selected the field [.c-inline-code]last_login[.c-inline-code] that has a date type, and you want to create a drip to send emails to the users who logged in exactly one week ago; you can enter:

Let's see some examples of the date values that you can enter:

To finalize this subsection, I would like to show you two examples to clarify the queryset rules creation:

As you can see, the queryset rules creation is very powerful and for each drip, you can add as many as you want.

View the timeline of a Drip

In the django admin, you can select a drip and then click on the [.c-inline-code]VIEW TIMELINE[.c-inline-code] button to view the emails expected to be sent with the corresponding receivers:

In order to be able to specify that your custom message class should be used for a drip, you need to configure it in the [.c-inline-code]DRIP_MESSAGE_CLASSES[.c-inline-code] setting:

To send the created and enabled drips, run the command:

You can use cron to schedule the drips.

What we have been doing in the project

Despite Django Drip Campaigns is still a work in progress, we already published the package in PyPI. It's nothing fancy, but it's a must to know a few things before starting, so in this section, I'll be talking about the main steps for publishing an app.

3. Install twine, that a allows you to upload your app as a package:

4. Once installed, run twine to upload the archives under dist/. This will ask for a user and a password, that are the ones you used on the registration at PyPI:

If everything went well, you have published your project as a PyPI package. Now you anyone is able to download it with:

In this blog post I talked about the Django Drip Campaigns project, its main features and what we did with it at Rootstrap. We love to make contributions to OSS because it's a wonderful way of learning, of sharing knowledge, and creating useful programs to be used by other programmers.

Besides I talked about the experience and how to publish a project as a pypi package so anyone who wants to give it a try can download it with a simple command.

OSS gives a great opportunity not only to see how some other group of people solves a problem addressed by the program, but also to purpose and contribute with fixes and improvements. Finally, I hope you have enjoyed this blog and feel motivated to use and work with Django Drip Campaigns and to contribute with OSS.